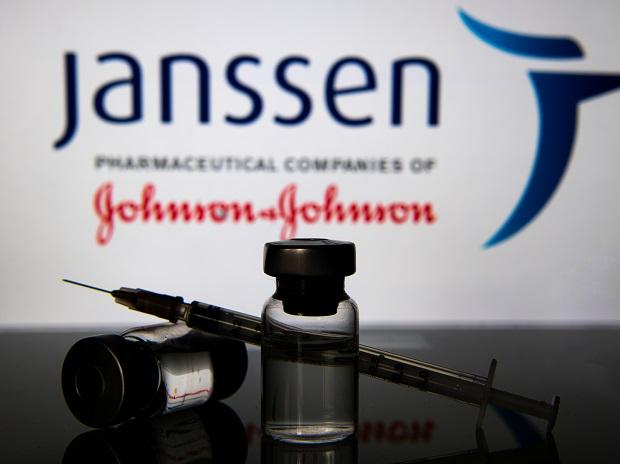 Sri Lanka is in talks with the US to purchase the single-shot Johnson & Johnson vaccine.

Health Minister Pavithra Wanniarachchi told Parliament that Sri Lanka has commenced talks with the US based company through the US Embassy in Sri Lanka.

She said that if the talks are successful then the Government will take steps to purchase the vaccine.

The vaccine will need to be approved by the National Medicines Regulatory Authority (NMRA) to be used in Sri Lanka.

The vaccine is set to be cost-effective and can be stored in a refrigerator instead of a freezer.

Data showed it was more than 85% effective at preventing serious illness, but only 66% effective overall, when moderate cases were included, when considering cases at least 28 days after vaccination.

Notably, there were no deaths among participants who had received the vaccine and no hospital admissions after 28 days post-vaccine. (Colombo Gazette)