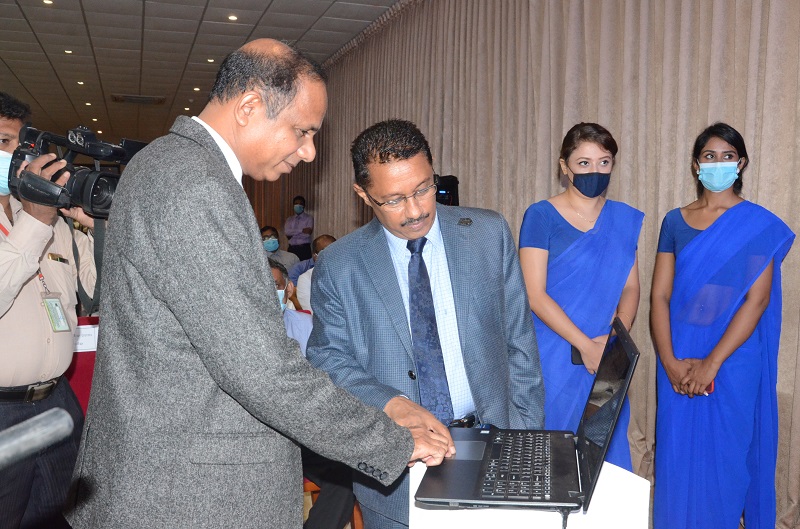 Speaking at the event Janaka Ratnayake, Chairman of the Public Utilities Commission of Sri Lanka said,

Accordingly, LECO has commenced paying interest to its customers from yesterday onwards where the interest will be deposited to the electricity bill account of the consumer. LECO alone will pay Rs. 42 million annually to its customers as a benefit through this scheme.