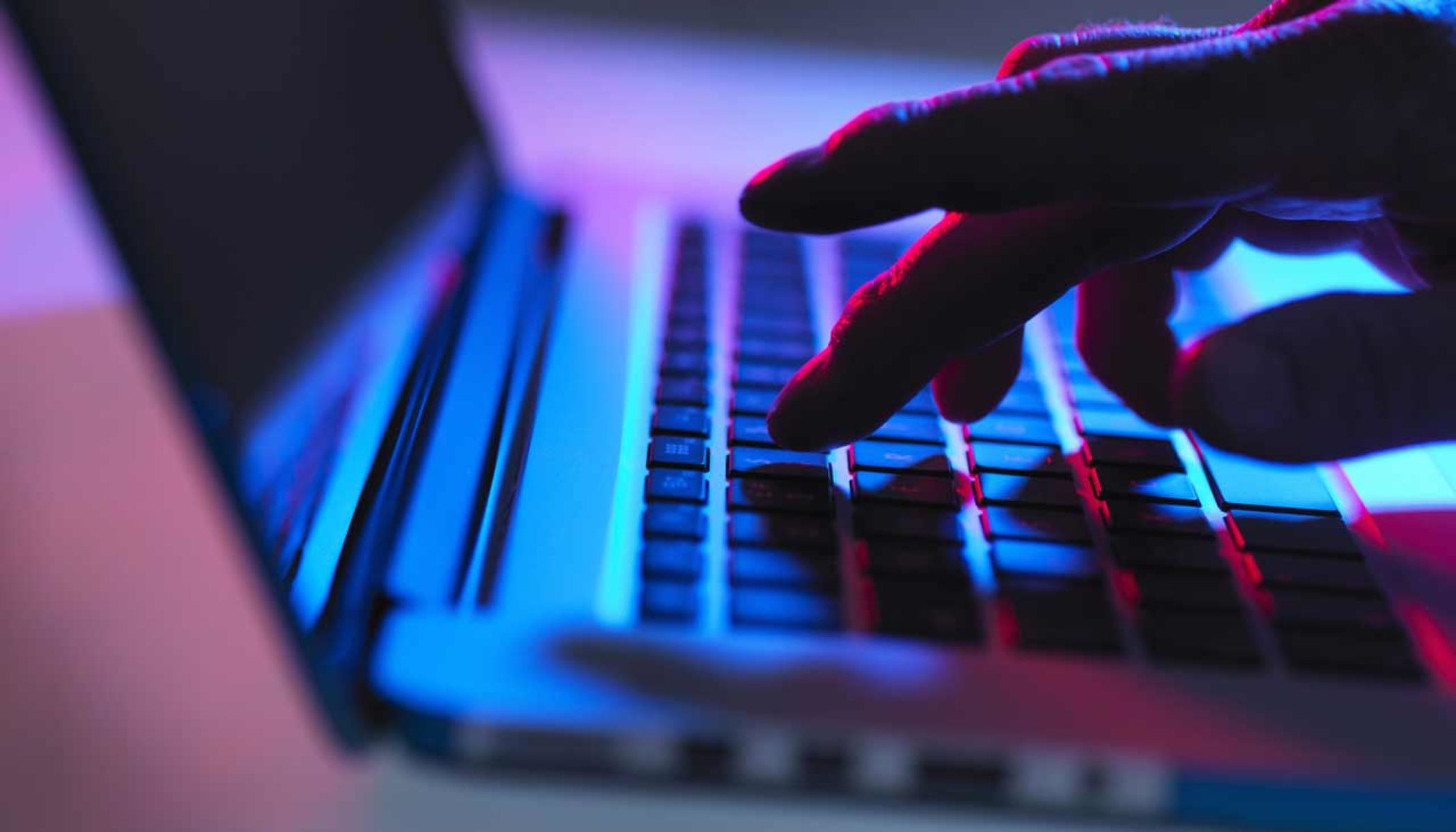 India and Sri Lanka have agreed to share real time intelligence and to work against terrorist entities.

The first delegation level virtual Police Chiefs’ Dialogue between the Police Chiefs of India and Sri Lanka was held today (April 8, 2021) in a cordial and constructive environment, which is a hallmark of close and friendly relation between the two countries, the Indian High Commission in Colombo said.

The Indian delegation was led by the Director of the Intelligence Bureau while the Inspector General of Police in Sri Lanka led his country’s delegation.

While appreciating each other’s ongoing action against the drug traffickers and other organized criminals exploiting the narrow sea route between the two countries, the two sides emphasized the need for sharing of real time intelligence and feedback. Both sides also agreed to work jointly against the terrorist entities including the Global Terrorist Groups and fugitives, wherever they are present and active.

It was also decided to strengthen the existing cooperation mechanisms, as also designate ‘nodal points’ for timely and effective handling of existing as well as emerging security challenges.

The institution of Police Chief’s Dialogue, assisted by the members of other security agencies on both the sides, will further enhance the existing cooperation between the police forces of both the countries and assist their efforts to ensure security of their people. (Colombo Gazette)