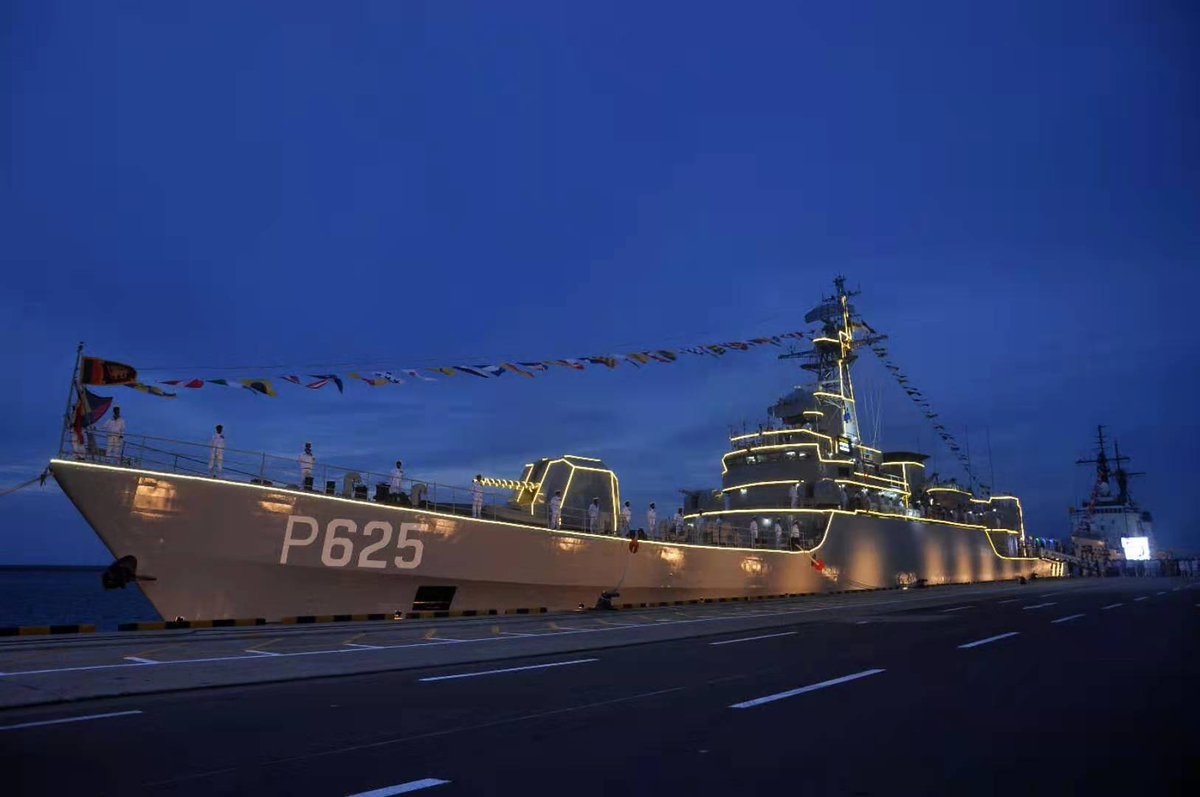 A team from China had been sent to repair a ship gifted to Sri Lanka by the Chinese Government.

However, the Sri Lanka Navy insisted that the ship gifted by China to Sri Lanka was fully operational, as speculation grew that the frigate was facing a number of technical issues.

China had gifted P-625, a type 053H2G class frigate, to Sri Lanka and the ship was commissioned last year as SLNS Parakramabahu.

There had been strong speculation that the Sri Lanka Navy had been facing several operational issues with the ship in the past few weeks and that it was hardly used.

Daily Mirror reported that a Chinese team was in Sri Lanka recently to rectify some of the issues with the ship.

However, when contacted by Daily Mirror, Navy Spokesman Captain Indika De Silva insisted that there were no issues with the ship.

He said that the Chinese team that had arrived in Sri Lanka were here as part of an agreement between China and Sri Lanka to carry out maintenance on the ship.

Captain Indika De Silva said the Chinese team had attended to some running repairs of the ship apart from carrying out routine maintenance on the vessel.

“The ship is operational,” the Navy Spokesman said.

The ship is currently based in the East and operates under the Sri Lanka Navy, Eastern Naval Command in Trincomalee. (Colombo Gazette)