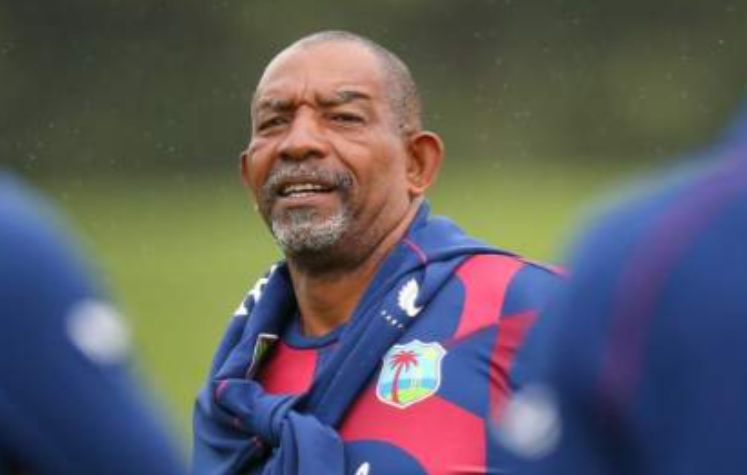 Phil Simmons has brushed aside concern over the form of some members of the West Indies batting group in the just concluded two-Test series against Sri Lanka.

Though West Indies produced solid batting performances throughout the series, opener John Campbell struggled with a mere 68 runs from four innings while vice-captain Jermaine Blackwood garnered only 42 runs from his four appearances.

But head coach Simmons said it was unrealistic to expect every batsman to strike form in every series, stressing the more important element was the overall batting success of the unit.

“In every series, you’re not going to get every batsman firing,” Simmons pointed out.

“We’ve been graced with that in the last four matches where we had two or three 90s, we had a double hundred, we had two hundreds so the batting is coming to the fore now.”

Campbell, though, has struggled in his 15-Test career, with a mere two half-centuries and an average of 23. (Courtesy Jamaica Observer)