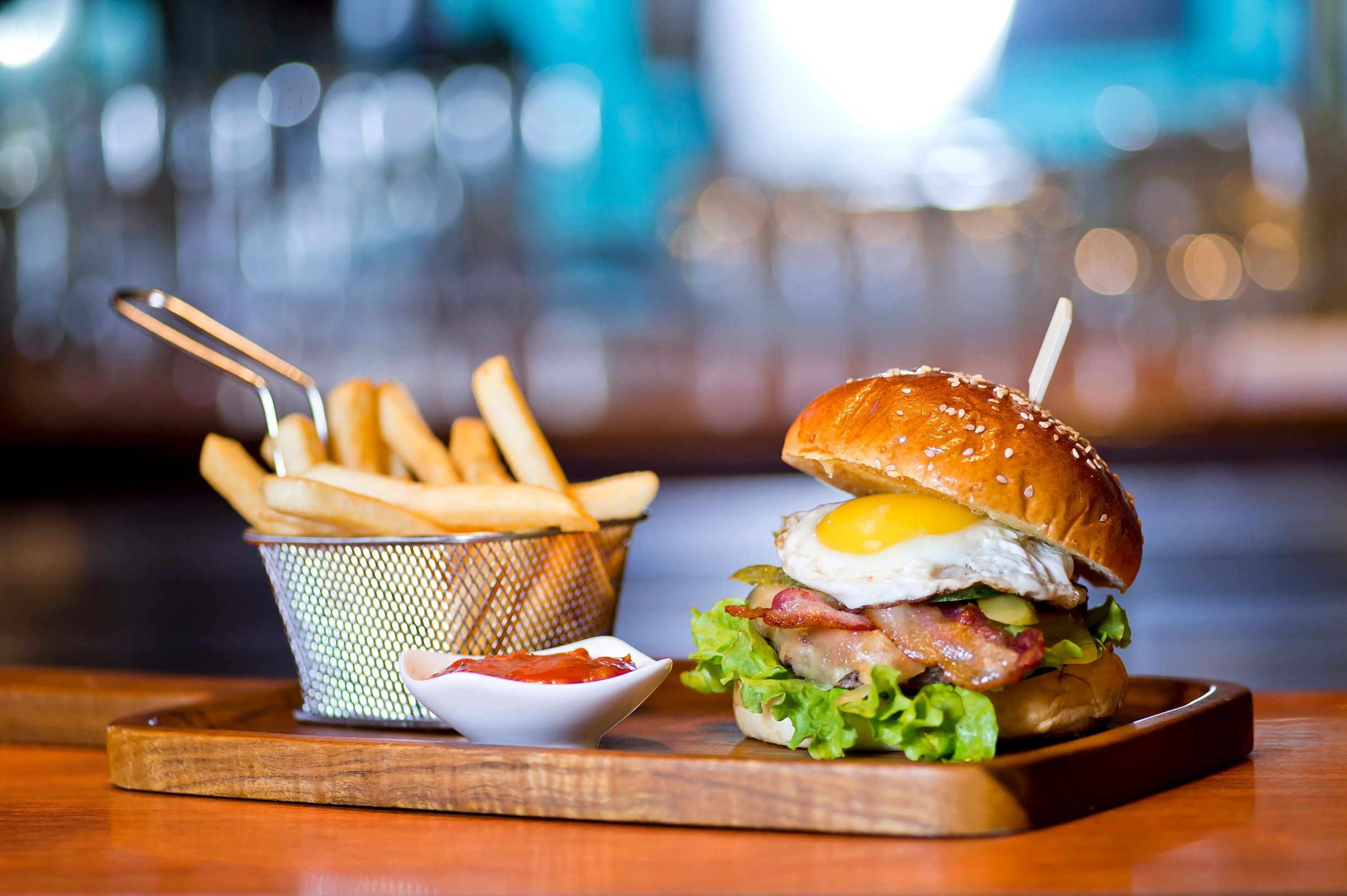 Cinnamon’s City Hotels announced the launch of their restaurant delivery platform – flavours.cinnamonhotels.com offering ardent fans of Cinnamon Grand Colombo and Cinnamon Lakeside Colombo access to twelve [12] of their award-winning restaurants and cafes between the two five-star hotels. In addition, the platform will be the first of its kind to offer the largest variety of cuisines, via one [01] platform by a hotel chain in the country.

The recently launched online platform offers customers the opportunity to bring the Cinnamon dine-in experience home, including a host of special offers and combo deals at identified outlets, exclusively available via the delivery platform. In addition, customers receive the signature Cinnamon hospitality – guaranteeing greater customer safety and confidence, without the need for third party last-mile services. The new home-dining option by Cinnamon Hotels & Resorts ensures the implementation of stringent safety and hygiene protocols for food preparation, handling and delivery as part of the brand’s own standard for cleanliness and hygiene – Cinnamon Care.

Speaking with General Manager, Cinnamon Grand Colombo & Cinnamon Lakeside Colombo – Kamal Munasinghe on the launch of the platform commented, “Cinnamon Grand Colombo and Cinnamon Lakeside Colombo are already known locally and internationally for their quality food and beverage offerings. It was an eventuality that these well-loved restaurants and cafes would then have their menus be offered in the comfort of a diner’s home. The decision to launch the platform was not done lightly and comes after in-depth research and data analysis – to ensure that we provide customers with the signature Cinnamon hospitality, service and food quality.”

With a growing “take-out” culture in cities such as Colombo and its suburbs, last-mile delivery particularly for food and package delivery has grown exponentially since 2020 with many retailers, food and beverage providers and online platforms opting for cost-effective and efficient home delivery services.

Concluding, Munasinghe stated: “the launch of flavours.cinnamonhotels.com comes at a time where trends in eating-out, home-delivery and ordering-in have begun to evolve largely. After much consideration, testing and the implementation of revolutionary food delivery methodologies, regular diners at both our city hotels can now enjoy the best that Cinnamon Hotels & Resorts has to offer, within the comfort and convenience of their homes.”