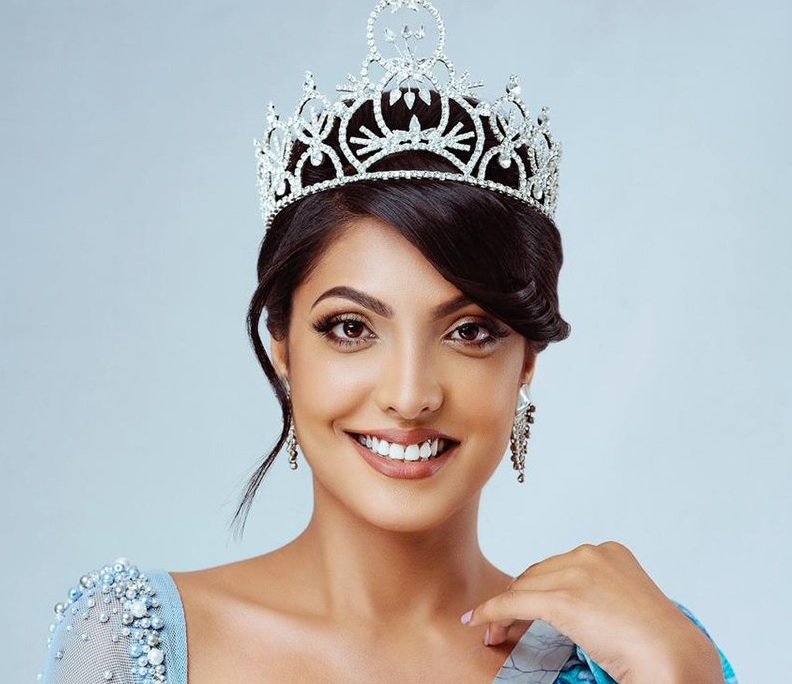 Sources close to Jurie told Colombo Gazette that she is expected to hold a press conference to reveal her side of the story.

Jurie has been silent so far over the incident on the advice of her lawyers, sources said.

According to sources the Mrs. World was expected to brief the media tomorrow (Thursday) but there is still no confirmation if it will go ahead as she has been asked to appear again before the Police tomorrow.

Mrs. Sri Lanka, Pushpika De Silva had filed a Police complaint against Jurie after the latter had removed her crown on stage during the finals of the Mrs. Sri Lanka for Mrs. World contest held at the Nelum Pokuna theatre on Sunday night.

Pushpika De Silva got herself admitted to hospital after the incident saying she had suffered injuries to her head when the crown was forcefully removed.

Jurie appeared before the Police yesterday (Tuesday) to record a statement over the incident and has been asked to appear again tomorrow.

The Police had also recorded a statement from Chandimal Jayasinghe, the National Director for Mrs. Sri Lanka for Mrs. World.

Pushpika De Silva was yesterday re-crowned as Mrs. Sri Lanka for Mrs. World as being separated from her husband or being a single mother does not disqualify her. (Colombo Gazette)