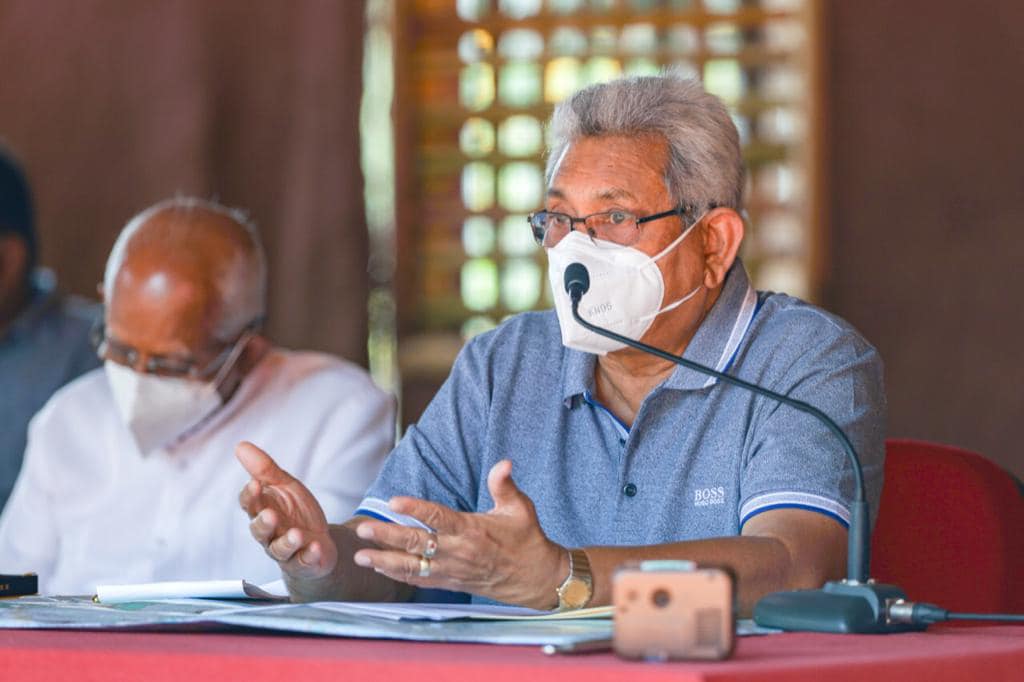 President Gotabaya Rajapaksa says the ideology that brought him to power must be protected.

He says the individual Gotabaya Rajapaksa is not important but what matters is the ideology and force that made him President.

“We should protect that ideology. The aim of the false propaganda now being carried out by the hostile forces is to defeat this ideology. All false propaganda discarded, what my purpose is to fulfill the promises I made to the people during my tenure,” he said.

The President had expressed these views while on a visit to Vavuniya, the President’s Office said.

Speaking further, the President said that those who spoke of “white vans” when he came to power are now accusing him of destroying the environment.

He said that he has done a lot to protect the environment and also to eradicate the drugs menace in Sri Lanka.

The President said that the campaign being taken against him with the support of some foreign powers must be defeated. (Colombo Gazette)