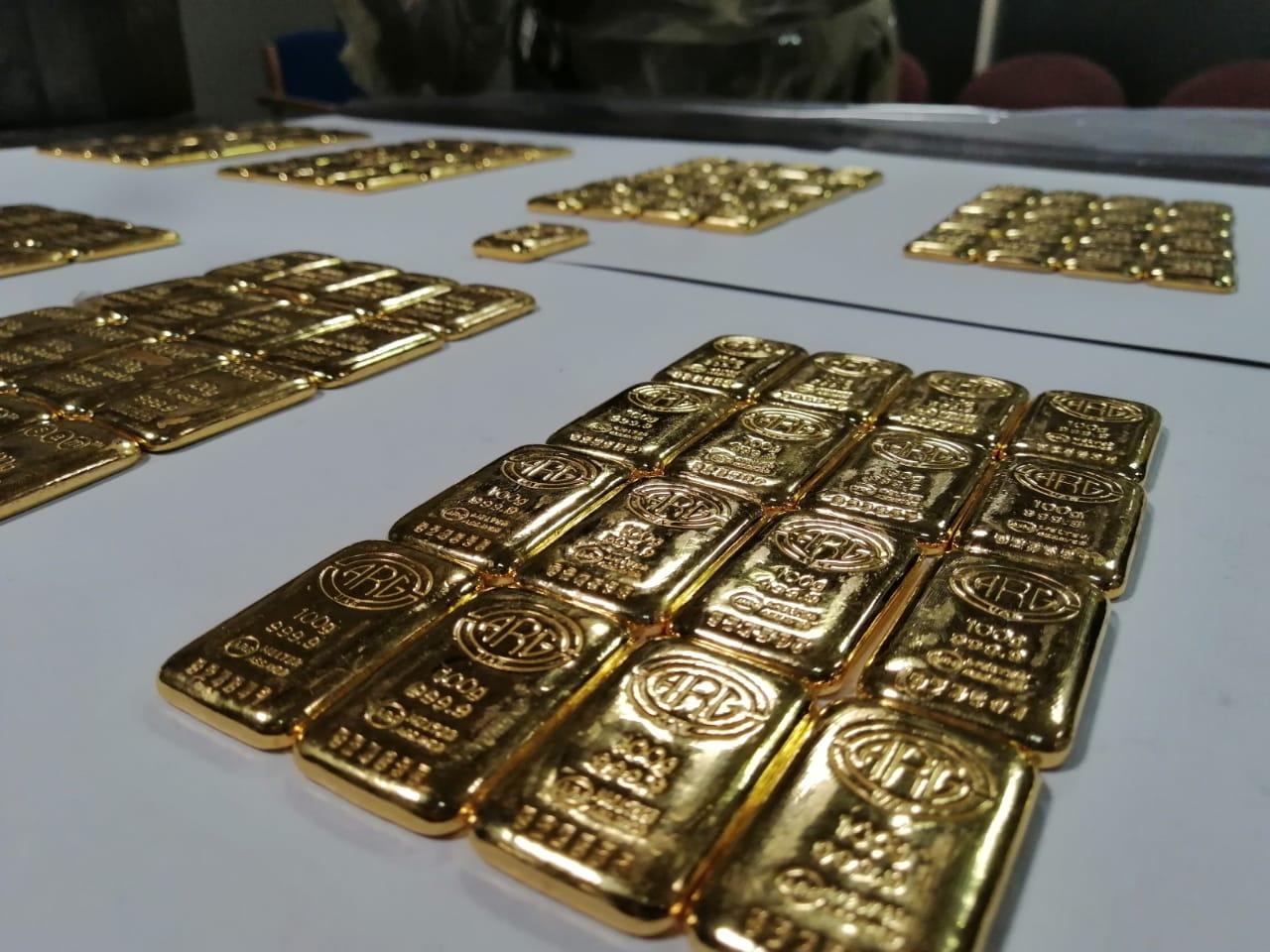 An employee of the Bandaranaike International Airport (BIA) has been arrested with gold worth approximately Rs.220 million.

The employee had attempted to smuggle the gold bars out of the airport when he was arrested.

Officials said that 17kg of gold worth more than Rs.220 million were seized by customs officers.

The gold had reportedly been brought from Dubai and was to be smuggled into the country.