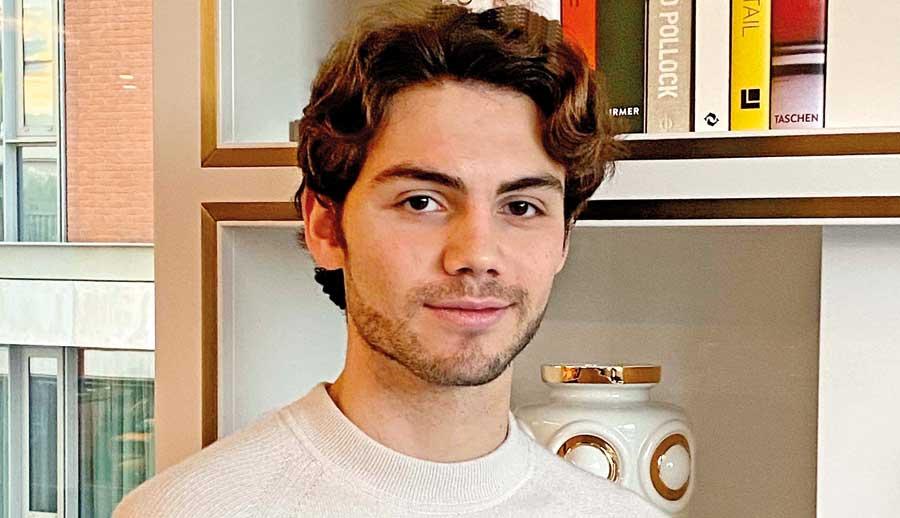 Then President Maithripala Sirisena and Prime Minister Ranil Wickremesinghe had apologized to the brother of two tourists killed in the 2019 Easter Sunday attacks.

David Linsey, the brother of Amelie and Daniel Linsey told Daily Mirror that Sirisena and Wickremesinghe had apologized to him when he met them a few months after the attacks in Colombo.

This year marks two years since the deadly Easter Sunday attacks in Sri Lanka in which over 260 people were killed, including some tourists.

Asked if he would ever forgive the bombers, David Linsey said not yet.

“Not yet. It would be a betrayal to forgive. For now,” he said.

He also said that the priority now has to be that actions are taken and that this kind of incident does not happen again.