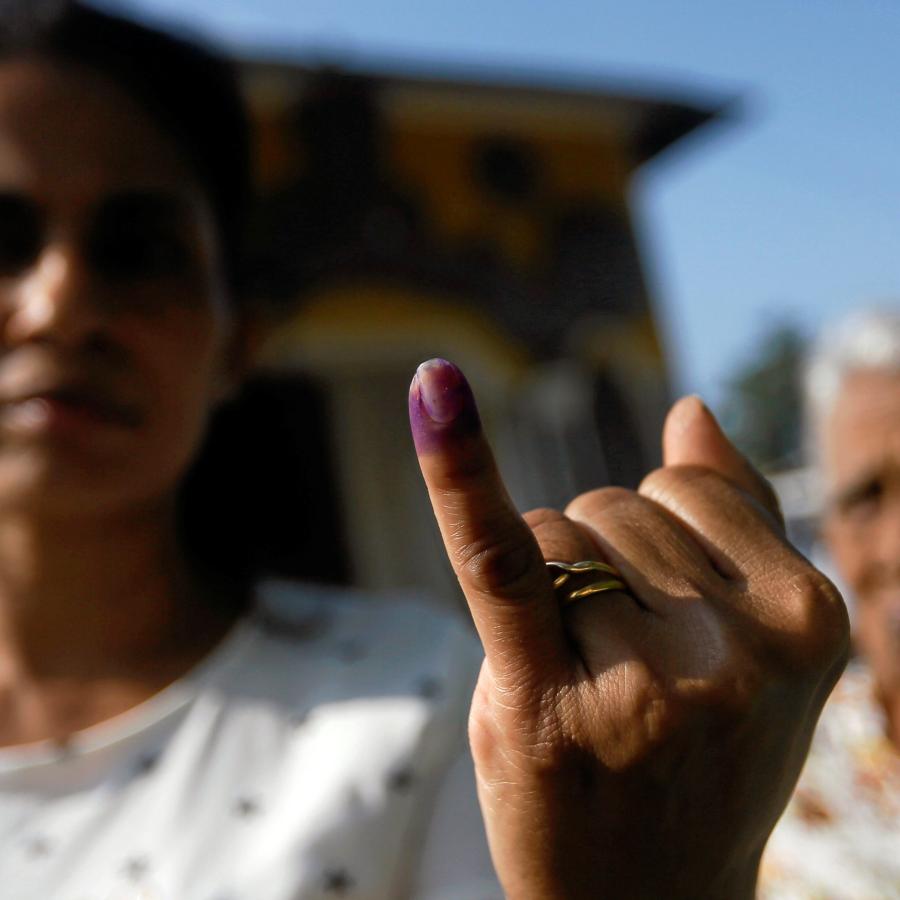 In no country in South Asia is the share of women in Parliament above 33%. In the three most populous countries, the share lies between 14 and 20%, and in some countries, it is as low as 5.4 (Sri Lanka) and 4.6% (Maldives).

On a more positive note, women have held head-of-state positions at least once in the past 50 years in five of the seven countries in this region, and in Bangladesh women have held the office of head of state longer than men.

Only Afghanistan, Bhutan and Maldives have never had a woman head of state in their recent history.

Following the Middle East and North Africa, South Asia is the second-lowest performer on the index, with 62.3% of its overall gender gap closed.

In addition, progress has been too slow in the recent past, and this year has actually reversed. A decline of approximately 3 percentage points has resulted in a significant delay in the projected time needed for this region to close gender gaps, now estimated at 195.4 years.

Because of its large population, India’s performance has a substantial impact on the region’s overall performance. Home to 0.65 billion women, India has widened its gender gap from almost 66.8% closed one year ago to 62.5% this year. In addition, only Bhutan and Nepal have demonstrated small but positive progress towards gender parity this year, while all other countries in this region have registered either slightly reduced or stagnant performances. (Colombo Gazette)