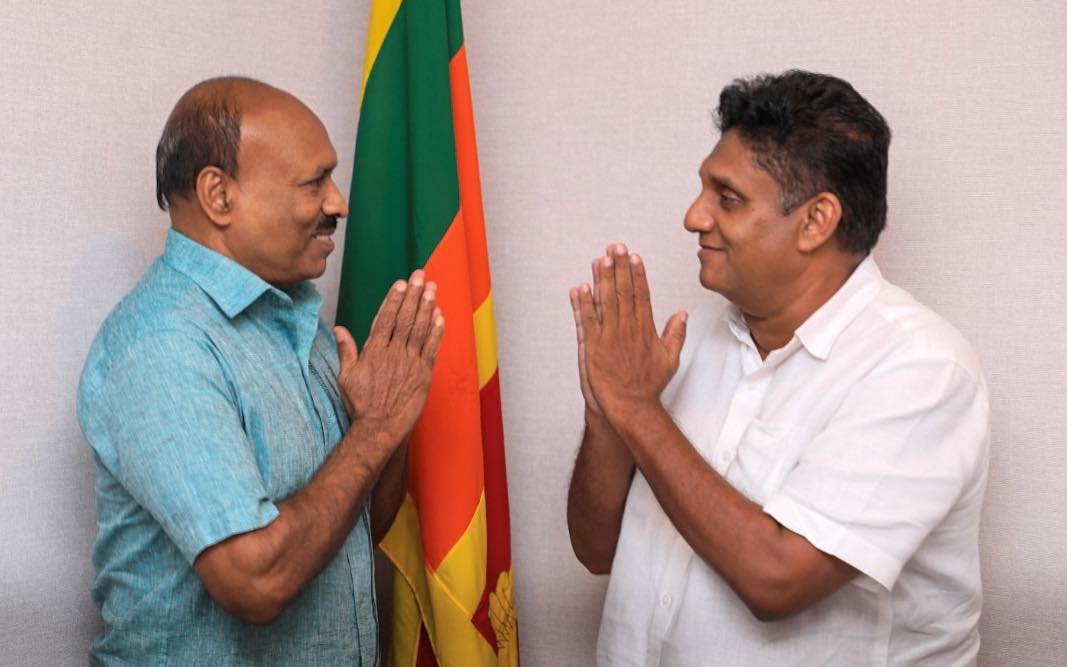 He had served as the Security Forces Commander in the Wanni and as the Director General Staff at the Office of the Chief of Defence Staff.

Major General (Retired) Boniface Perera was a member of Viyathmaga, which had supported President Gotabaya Rajapaksa at the 2019 election. (Colombo Gazette)