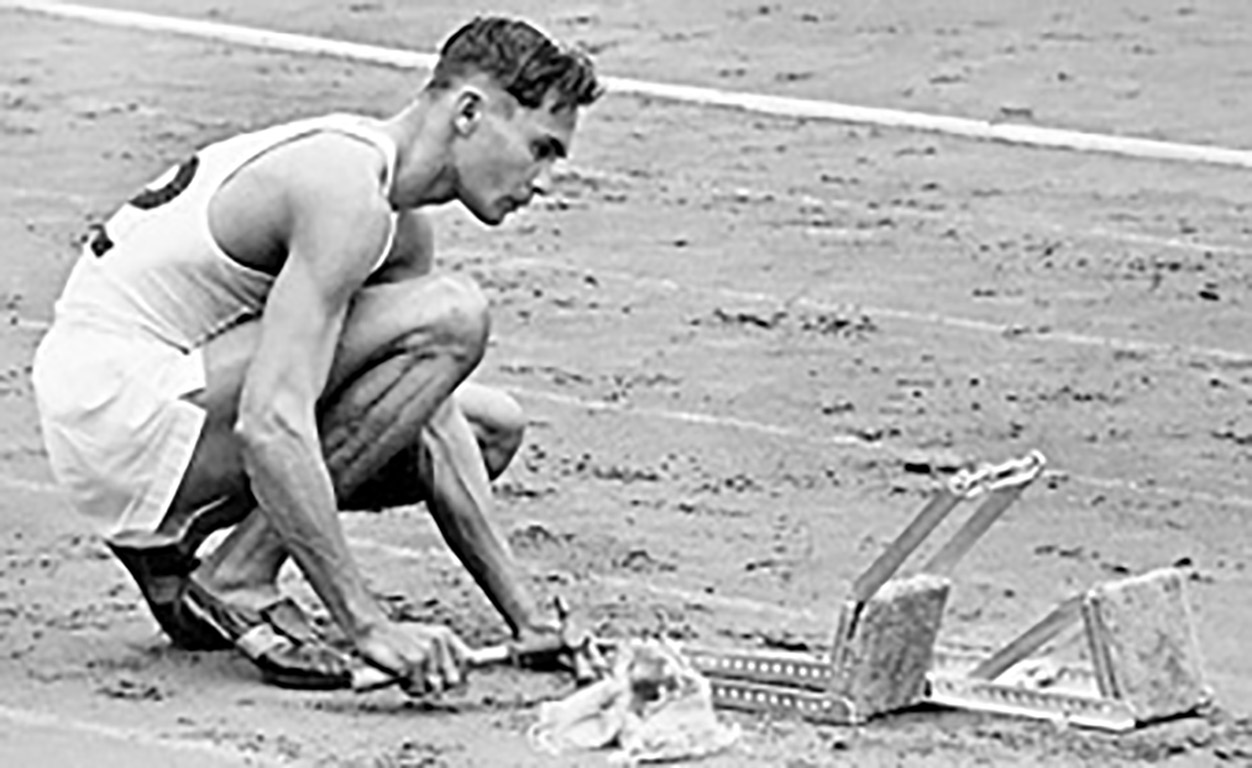 Cabinet has approved a proposal to declare 31st of July as the National Sports Day of Sri Lanka.

In July 2014, the then Government had proposed to declare 06th of April as the National Sports Day, but due to its close proximity to the April New Year festive season, the importance of the day was not recognised.

As a result, the Cabinet has now approved a proposal submitted by Sport Minister Namal Rajapaksa to allocate a new date to commemorate National sports.

Accordingly, 31st July has been selected as it also marks the day when Duncan White won the Silver medal in the 400-meter hurdles giving Sri Lanka global recognition at the Summer Olympics.

The Government said that various sports personalities and those related to the field have called on the authorities to declare a new date for the recognition of sports for athletes and the entire community.

Based on the requests, Sports Minister Namal Rajapaksa submitted a proposal seeking to declare 31st July as the National Sports Day, which has received the Cabinet nod. (Colombo Gazette)