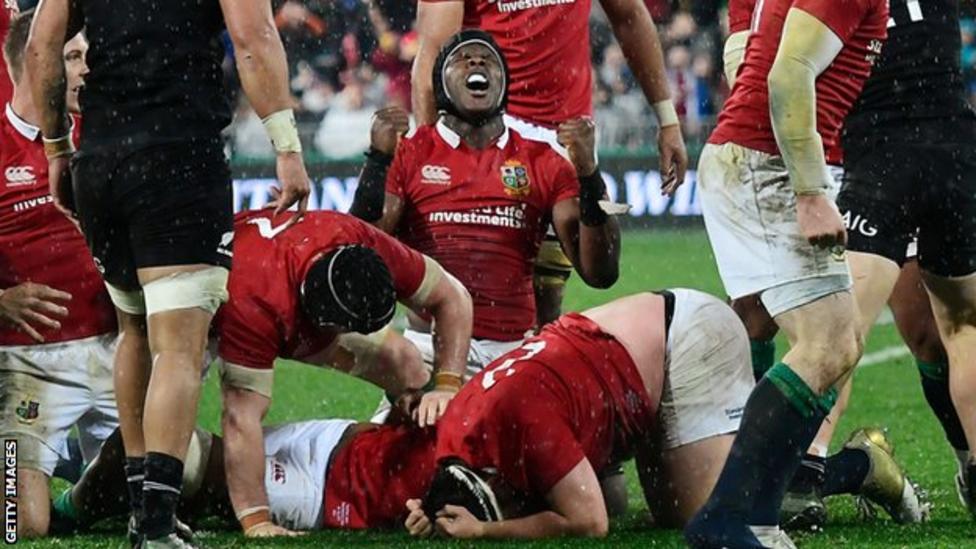 The British and Irish Lions plan to tour South Africa this summer after rejecting contingency options of staging the matches elsewhere.

The possibility of switching the tour to Britain and Ireland or hosting it in Australia had been raised as the Covid pandemic continues to hamper sport.

However, the Lions hope to press ahead with the original itinerary.

“The Board’s intended position is for the Tour to go ahead as scheduled ,” said Lions chairman Jason Leonard.

“We acknowledge that there is a significant amount of work still to be undertaken to deliver a robust Covid-19 countermeasure plan to ensure a successful, safe and uninterrupted tour.”

Mark Alexander, SA Rugby president, admitted that the original schedule, which includes five warm-up matches against provincial teams, an invitational side and second-string South Africa A before the three Test series, could be changed.

“There are serious financial implications for SA Rugby, should the event take place without any supporters in attendance, and we cannot ignore that in our considerations,” he said.

It is not yet known whether, as with this summer’s Tokyo Olympics, overseas supporters will be barred from following the tour.

Earlier on Tuesday, Rugby Football Union boss and Lions board member Bill Sweeney said there was “critical dialogue” ongoing about what was possible in South Africa.

Australia put forward a bid to host the matches in January, underlining the ability to play in front of capacity crowds in a relatively Covid-free environment.

However that offer was rejected earlier this month, leaving Britain and Ireland or South Africa as the possible destinations for 2021, alongside a possible postponement for 12 months or outright cancellation.

“There is a lot of work to be done now. The statement is just the start of the process. All of the negotiations around the players that are going to be in the squad and making sure of the safety of the players to go to South Africa. All that work has to be done, so it is not a small undertaking.”

Covid concerns have kept South Africa out of action since beating England in the Rugby World Cup final in November 2019.

Lions coach Warren Gatland is due to announce a squad for the tour at the start of May. (Courtesy BBC)