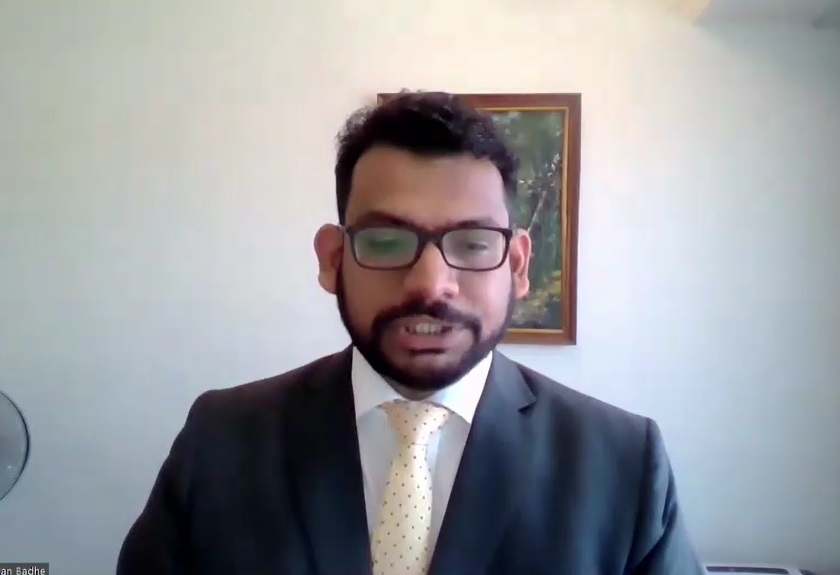 India abstained from voting on the resolution on Sri Lanka at the UN Human Rights Council today.

Speaking ahead of the vote in Geneva, India said it believes in the primary responsibility of States for the promotion and protection of human rights and constructive international dialogue and cooperationguided by the principles and purposes of the UN Charterin support of such efforts.

The Indian delegate said that as an immediate neighbour, India has contributed to the relief, resettlement, rehabilitation and reconstruction process in Sri Lanka after 2009.

“Our development assistance has focused on the restoration of livelihoods and economic revival, especially in Sri Lanka’s Northern and Eastern Provinces,” the Indian delegation said.

India said that its approach to the question of human rights in Sri Lanka is guided by two fundamental considerations. One is our support to the Tamils of Sri Lanka for equality, justice, dignity and peace. The other is in ensuring the unity, stability and territorial integrity of Sri Lanka.

“We have always believed that these two goals are mutually supportive and Sri Lanka’s progress is best assured by simultaneously addressing both objectives. India supports the call by the international community for the Government of Sri Lanka to fulfill its commitments on the devolution of political authority, including through the early holding of elections for Provincial Councils and to ensure that all Provincial Councils are able to operate effectively, in accordance with the 13th amendment to the Sri Lankan Constitution. At the same time, we believe that the work of OHCHR should be in conformity with mandate given by the relevant resolutions of the UN General Assembly,” the Indian delegation said.

India urged that the Government of Sri Lanka carry forward the process of reconciliation, address the aspirations of the Tamil community and continue to engage constructively with the international community to ensure that the fundamental freedoms and human rights of all its citizens are fully protected. (Colombo Gazette)