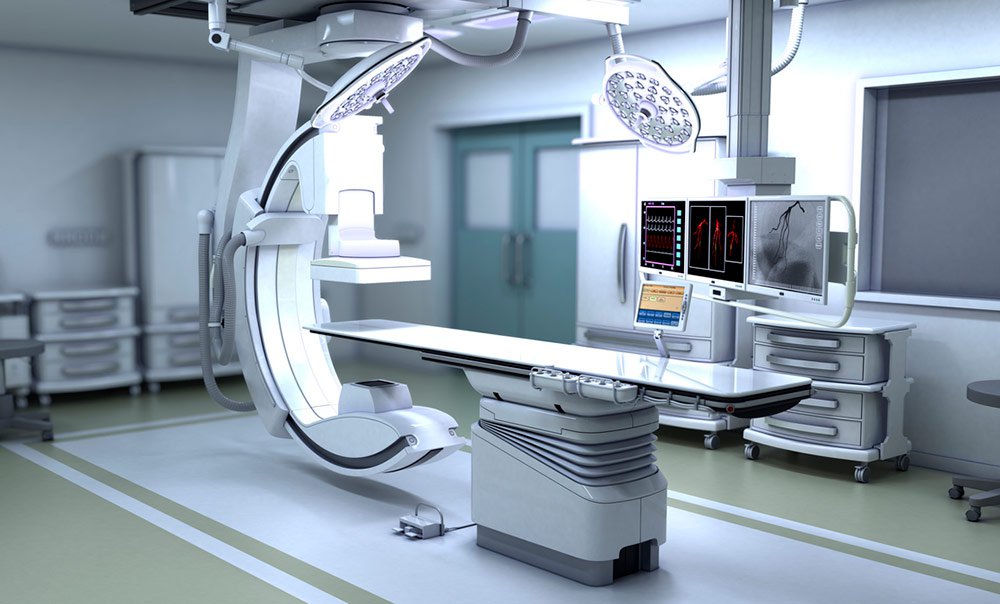 Two nurses at the Maharagama Apeksha cancer hospital had been locked inside a radiology room by two radiologists, the Police said today.

Police Spokesman, Deputy Inspector General (DIG) Ajith Rohana said that the nurses at the hospital had been locked inside a radiology room for approximately one hour.

An investigation over the incident had been carried out by the Maharagama Police.

DIG Ajith Rohana said that investigators had found that the two nurses had been forced inside the room and were detained for approximately one hour.

He said that the two nurses could have suffered physical harm by being detained by force in the room.