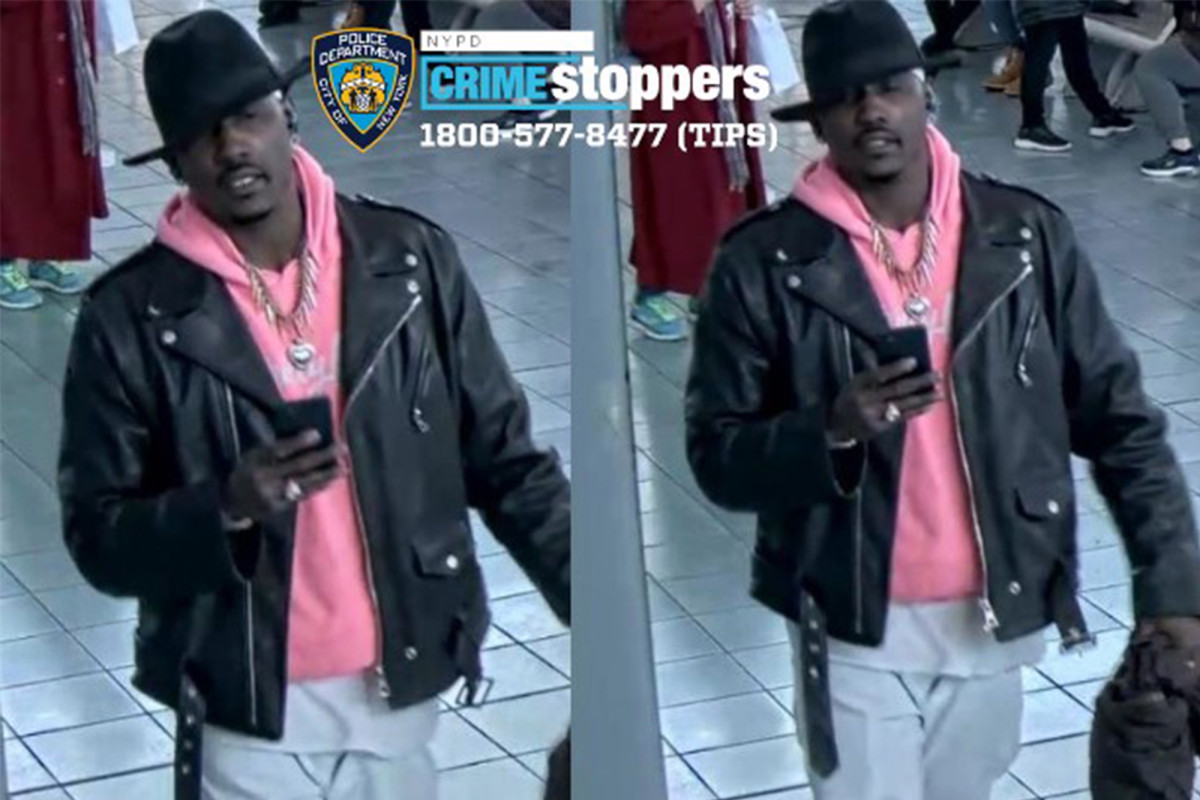 A suspect has been charged in the US for attacking a 68-year-old Sri Lankan immigrant aboard a Manhattan train last week, the New York Post reported.

Marc Mathieu, 36, allegedly attacked Narayange Bodhi with a barrage of punches last Friday aboard a No. 1 train at Manhattan’s Franklin Street station, according to cops.

A witness to the assault told The Post it was a hate crime, but the NYPD on Sunday said the department has no evidence the attack was racially motivated.

Straphanger George Okrepkie, 56, said the suspect approached the older rider and yelled, “You motherf–king Asian!” and punched him.

“All of the sudden, the guy was just on top of the elderly man doing a stabbing motion, just hitting him over the head,” Okrepkie said. “Within seconds, blood was all over the [victim].”

New York City is experiencing a surge in attacks against people of Asian descent. Last year, there were 28 such racially motivated attacks compared to just two in 2019. (Colombo Gazette)