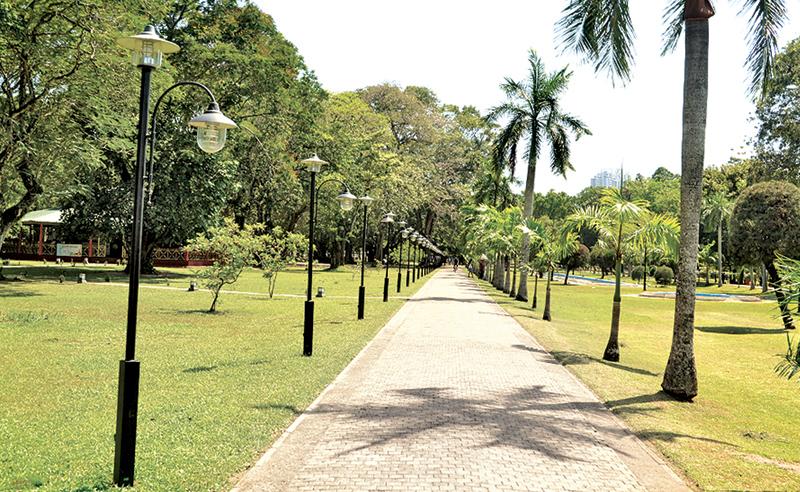 President Gotabaya Rajapaksa says when he was the Defence Secretary he and the then Government took steps to convert Colombo into a clean and beautiful city.

He said that giving the Viharamaha Devi park in Colombo and Independence Square a facelift and constructing new walking paths are among the environmentally friendly projects undertaken when he was in charge of urban development as Defence Secretary.

The President also defended his policy on the environment despite coming under attack on social media.

Speaking at the launch of the ‘Surakimu Ganga’ program the President insisted that environment protection and development cannot operate as separate entities.

He said that the intention of implementing policies on the environment is to ensure people can live.

The President noted that these days he is being attacked on social media accusing him of destroying the environment.

Rajapaksa said that the public based in Colombo are the ones who mostly attack him.

He said that they must also ensure their part is done to protect the environment. (Colombo Gazette)