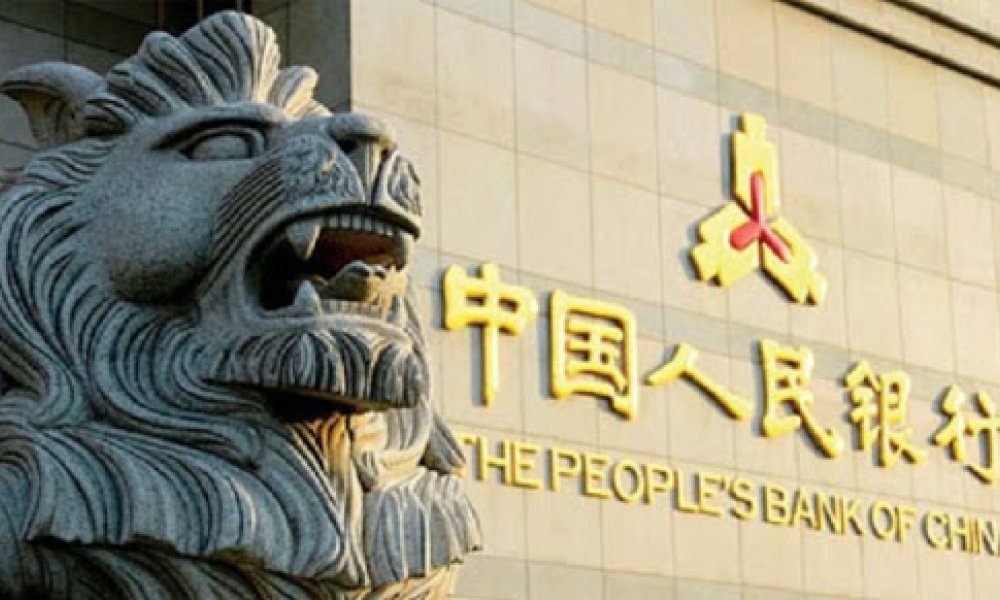 China and Sri Lanka have signed a US$ 1.5 billion currency swap deal.

The Central Bank of Sri Lanka said the agreement was reached with a view to promoting bilateral trade and direct investment for economic development of the two countries, and to be used for other purposes agreed upon by both parties.

The People’s Republic of China remains Sri Lanka’s largest source of imports. In 2020, imports from China amounted to US$ 3.6 billion (22.3% of Sri Lanka’s imports).

The swap agreement has been approved by the Cabinet of Ministers with the recommendation of the Monetary Board of the CBSL.

Governors of the two Central Banks, Deshamanya Professor W D Lakshman of CBSL and Dr. Yi Gang, Governor of PBOC, are the signatories to the agreement.

Under this agreement, CBSL is entitled for a swap facility amounting to CNY 10 billion (approximately US$ 1.5 billion). The agreement is valid for a period of three (3) years. (Colombo Gazette)