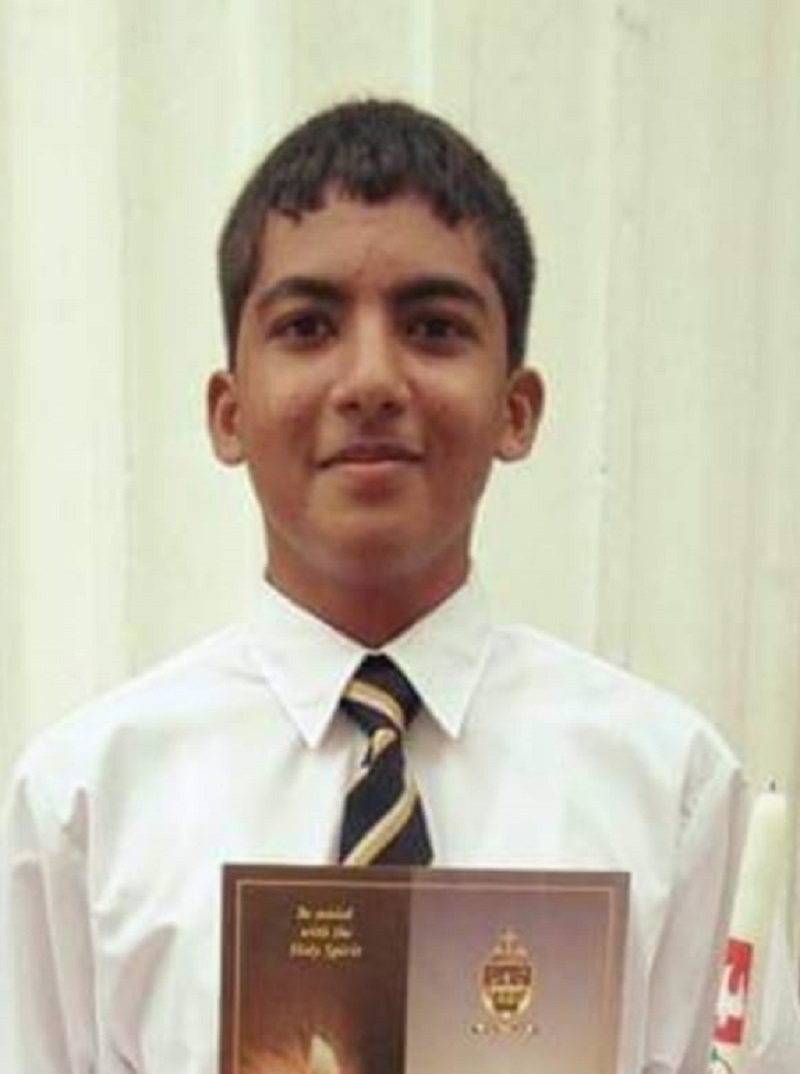 A young boy who had been reported missing by his family has returned home.

The 16-year-old student of a prominent boy’s school in Bambalapitiya had returned home this evening.

His family confirmed he returned home and that he was in good health.

According to the Daily Mirror the boy had been staying elsewhere before he returned home today.

It was not immediately clear where or with who he was staying.

A search operation had been launched earlier to locate the student who went missing after leaving his home in Ratmalana on Thursday.

The parents of the boy had filed a complaint with the Mount Lavinia Police. (Colombo Gazette)