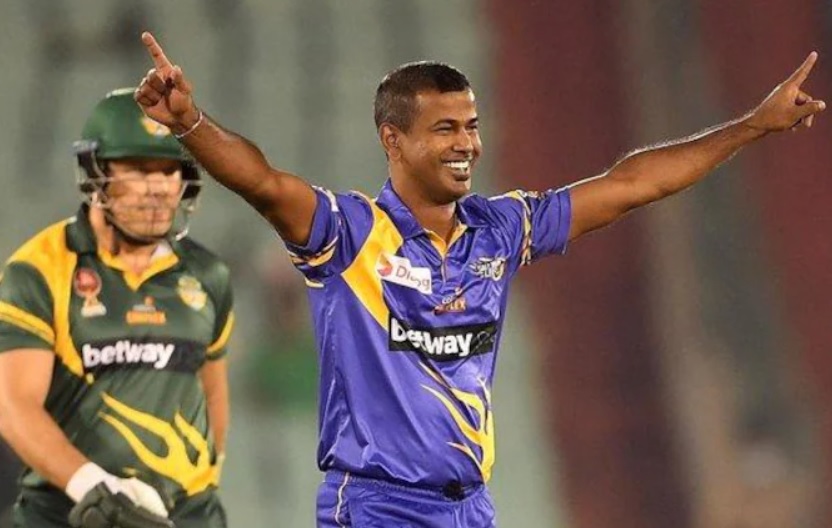 Sri Lanka Legends gunned down down a below-par 126-run target with 16 balls to spare. Chinthaka Jayasinghes (47*) and opener Upul Tharangas (39*) forged a 70-run stand for the third wicket as Sri Lanka finished at 129 for the loss of two wickets in 17.2 overs.

Earlier, Sri Lanka captain Tillakaratne Dilshan won the toss and elected to field first. Nuwan Kulasekara was the wrecker-in-chief for the Sri Lankans with five wickets for 25 runs. For South Africans, it was opener Morne van Wyk who starred with a half-century from 57 balls including eight boundaries.

“Toss is really important. We have a strong batting line-up, so we are able to chase totals. We are doing well in all departments, hopefully, we can produce it once more in two day’s time. Everyone is enjoying their time out here, both on and off the field,” Sri Lanka Legends captain Tillakaratne Dilshan said.

“They’re keen to show whatever they did 10-15 years ago, so that’s why we’re doing well. We are getting good support back home. Many people left work early and I heard that they were gathering in big numbers to watch this match on a big screen. Only my hammy is a bit bad, rest all are fine. Big game. India have been playing really well. If we can continue this brand of cricket in the final, I think we can cross the line,” Dilshan added.  (Courtesy India Today)