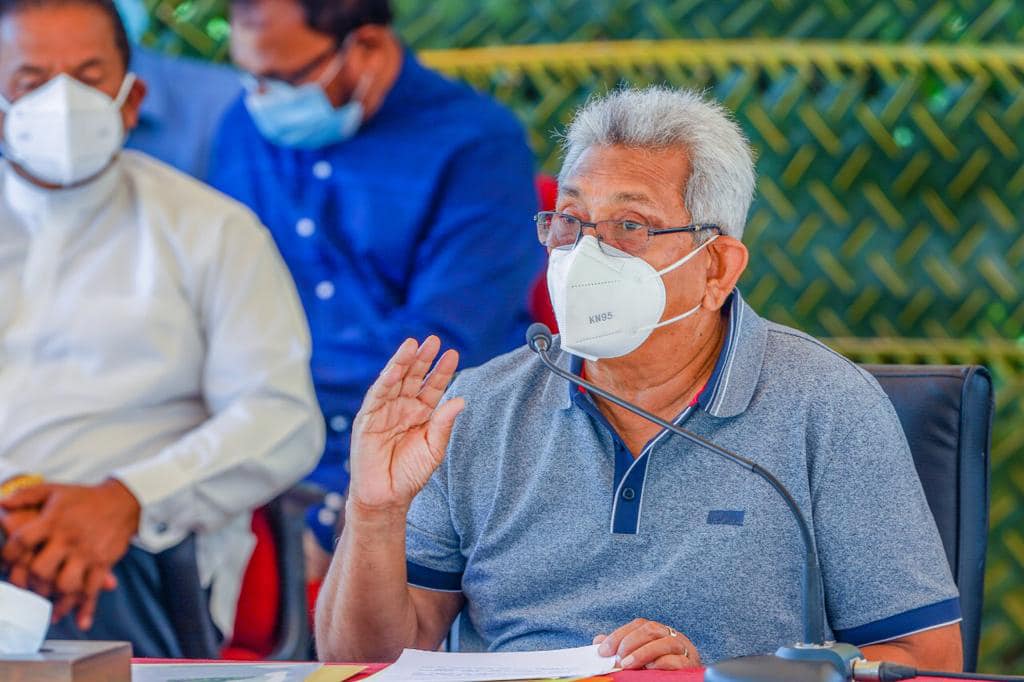 President Gotabaya Rajapaksa claims some media owners are trying to rule the country.

He said that media freedom does not mean giving freedom to media owners.

The President insisted that he, as President, has not interfered with the media.

However he said that he will not hesitate to take legal action against any media institution that misuses media freedom.

The President claimed that some journalists who did not support the country during the war have now crept into some media institutions and are attacking National programmes. (Colombo Gazette)