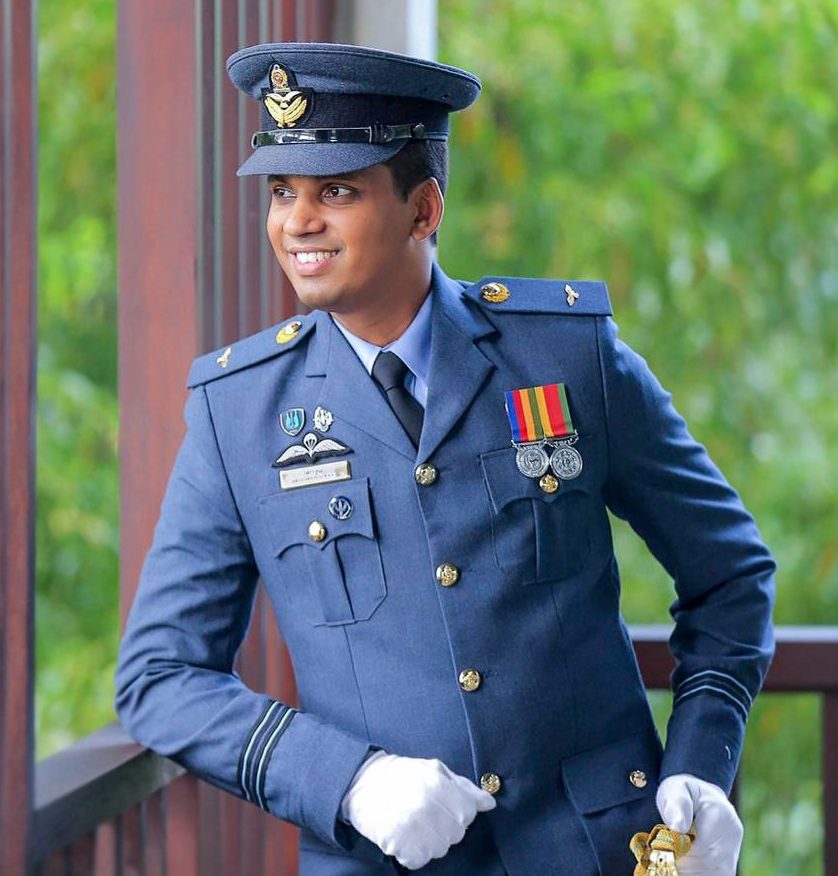 An Air Force officer was killed during a parachute training session in Ampara today.

The Air Force said that another officer sustained injuries in the accident.

The parachutes of the two airmen collided over 8,000 feet in the sky.

The other Air Force officer sustained injuries and was rushed to the Ampara Hospital.

The deceased officer was identified as a 34-year-old Squadron Leader of the Sri Lanka Air Force. (Colombo Gazette)