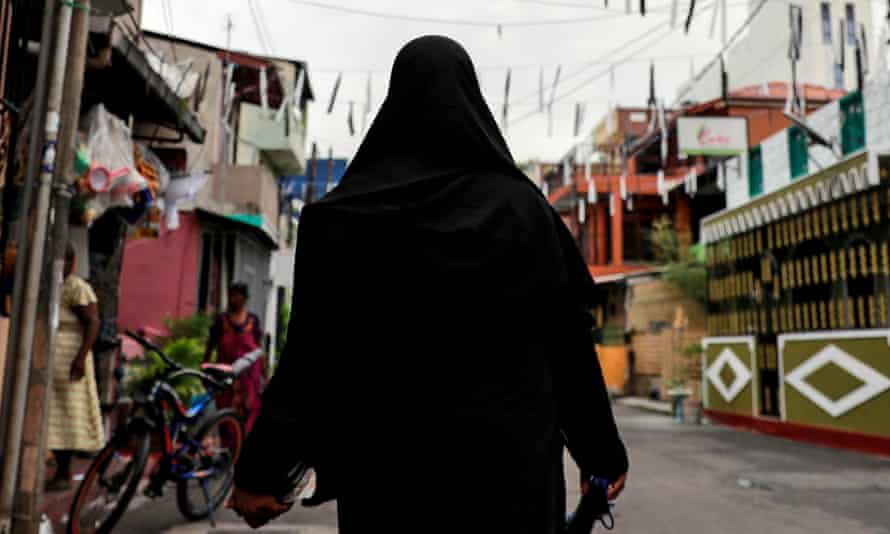 South Africa’s intervention has been sought on moves in Sri Lanka to ban the burqa.

The Press Trust of India reported that the South African Muslim organisations have called on South Africa’s Foreign Minister to intervene in the proposed Sri Lankan ban on the burqa and closure of hundreds of Islamic schools.

This followed the announcement by Sri Lanka”s Minister for Public Security, Sarath Weerasekera, during the weekend that his country would ban the traditional full-face covering worn by some Muslim women because it posed a threat to national security.

This was quickly followed by a statement from the Sri Lankan Foreign Ministry, which said a decision would only be taken on the proposal after consultations and further discussion.

The United Ulama Council of South Africa (UUCSA) has now asked South Africa’s Minister of International Relations and Co-operation Naledi Pandor to intervene in the matter.

UUCSA had earlier also called for such intervention when Sri Lanka decided that Muslims should also be cremated rather than buried, in defiance of Muslim requirements, which prohibit cremation. The cremation ruling was rescinded later.

“The UUCSA will once again appeal to the Department of International Relations and Co-operation to engage with its counterparts to stop state-sanctioned Islamophobia,” Yusuf Patel, the secretary-general of UUCSA, told the weekly Post.

“Muslims in Sri Lanka have become targets of virulent hate speech in mainstream and social media. The ban on the burqa and the closure of schools are meant to appease Sri Lanka’s Buddhist majority, who thrive on entrenching sectarian and religious divides through hate propaganda,” Patel said.

Adding its voice to the call for action against Sri Lanka, the South African Muslim Network (Samnet) said it was hypocritical of the Sri Lankan government to target Islamic schools.

“There are other religious groups who also have institutions that teach their religious teachings, but there has been no attempt to target those,” Samnet chairperson Dr Faisal Suliman told the weekly.

“Such moves like this, on the Muslim community, will likely give rise to radicalism, fundamentalism and underground movements, which will in fact be a greater source of insecurity than working with religious schools, interacting with them and looking at the syllabi taught. By doing this, they will be ensuring that there are standards and uniformity of the teachings.”

Suliman said Samnet would express its concerns to both the local foreign ministry as well as the Sri Lankan embassy in South Africa. (Colombo Gazette)