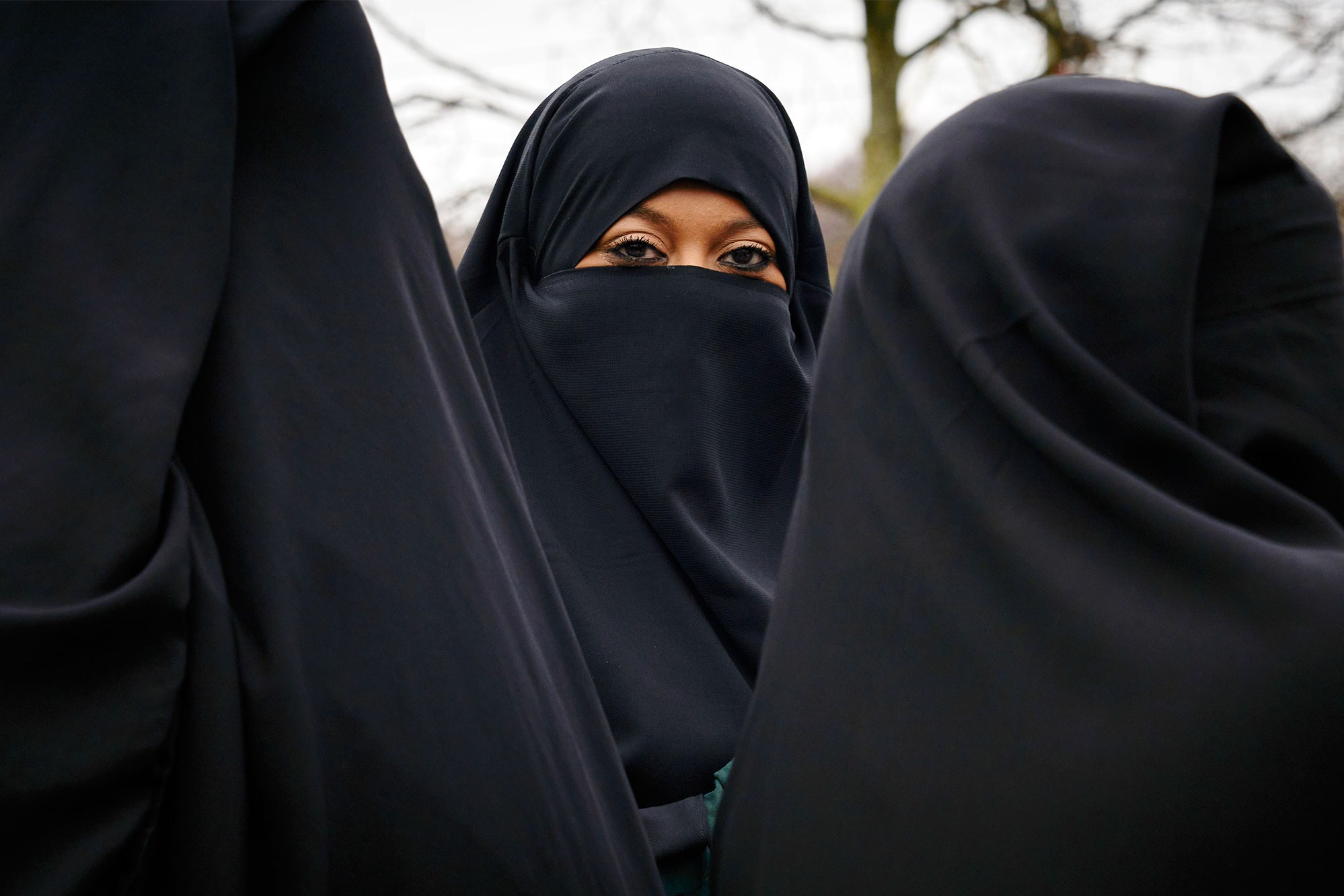 Sri Lanka is to ban the niqab and not just the burqa, Minister of Public Security Rear Admiral (Retd.) Dr. Sarath Weerasekera said.

Weerasekera told Colombo Gazette that a Cabinet paper prepared and signed by him to ban the wearing of face veils in Sri Lanka includes both the niqab and the burqa.

Minister Weerasekera said the Cabinet paper that has been signed bans the wearing of face veils that cover the face of the wearer and hence includes both.

He said therefore, a decision was taken to ban both the niqab and burqa over national security concerns.

The Minister further said however, the hijab will not be banned as it reveals the face of the wearer and poses no threat.

“This Cabinet paper seeks to ban the wearing of face covers that cannot be removed in public upon request, and it includes the burqa and the niqab,” he said.

He further added that masks and full-face helmets can be removed in public upon requests made for identification and for security concerns, but that such a removal of religious clothing cannot be done in public.

Minister Sarath Weerasekera said the cabinet paper on the ban has been signed and submitted to the Cabinet of Ministers for approval.

He said it will be included in the Cabinet’s agenda at the next meeting, where it will be discussed and a final decision will be taken.

On Saturday (13), Minister Weerasekera said that he has signed the Cabinet paper to ban the wearing of face veils including the burqa in public. He said that wearing a face veil in public would directly affect the national security of the country.

This came a week after 51.2% of people of Switzerland voted in favour of banning the wearing of face covers in public, including the burqa and niqab, in a referendum. France became the first European country in 2011 to ban the wearing of the full-face veil in public, which was followed by a similar ban in Belgium the same year. (Colombo Gazette)