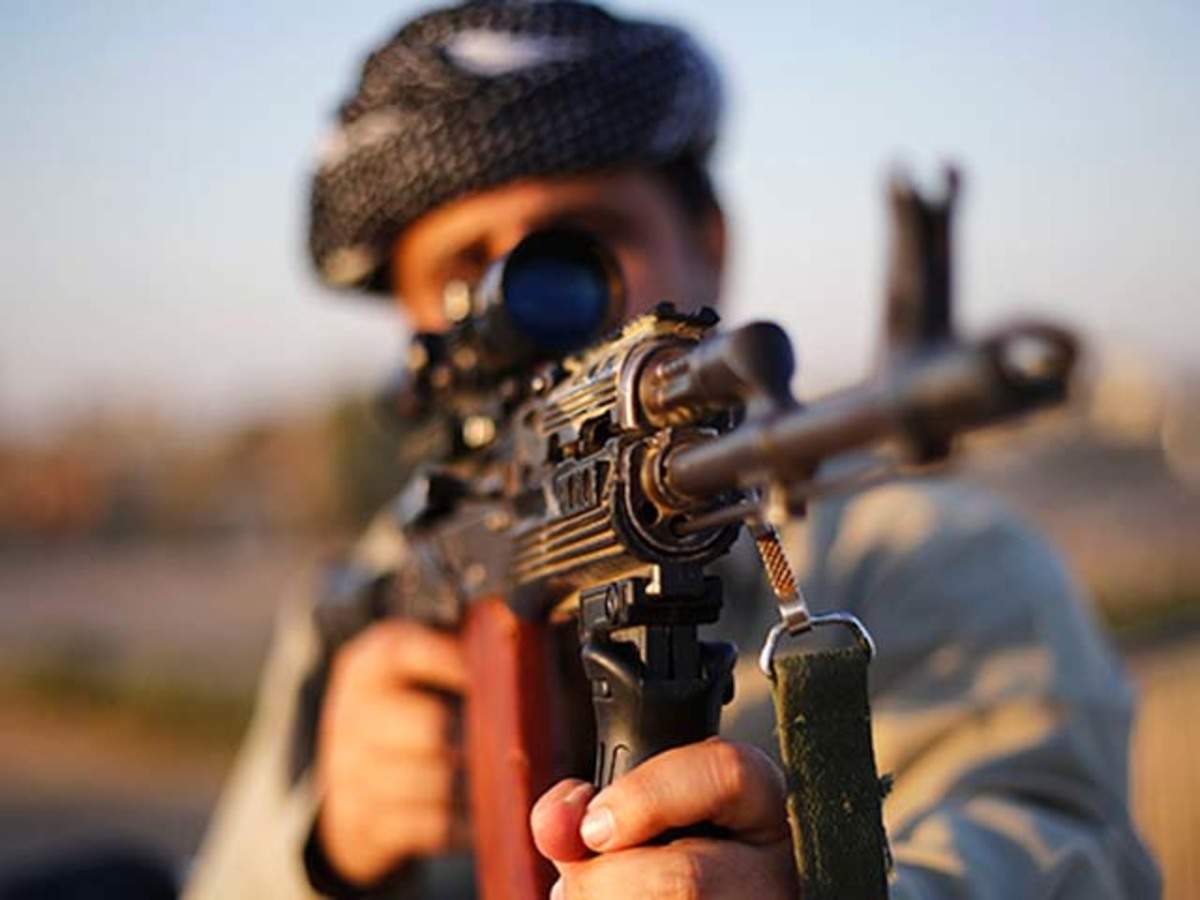 A suspect in police custody has been found to have been funding Islamic terrorism, investigations revealed.

Police Spokesman, Deputy Inspector General of Police (DIG) Ajith Rohana said the suspect, a 34-year-old man from Keselwatta in Panadura, was arrested over a drug offence a few months ago.

He said investigations have revealed that the suspect had received a large sum of money to his personal account from Dubai, in the United Arab Emirates.

Further investigations had revealed that the suspect had provided a part of the money to an organisation promoting Islamic extremism in Sri Lanka.

DIG Rohana said the suspect was thereafter handed over to the Terrorism Investigation Division (TID) for further investigations.

The suspect has been identified as promoting Islamic extremism by providing funds to organisations involved in extremism, the Police Spokesman said.

The Police Spokesman further said funding terrorism and extremism is an offence under the Prevention of Terrorism Act (PTA).

He said the Terrorism Investigation Unit is conducting further investigations into the activities of the suspect. (Colombo Gazette)