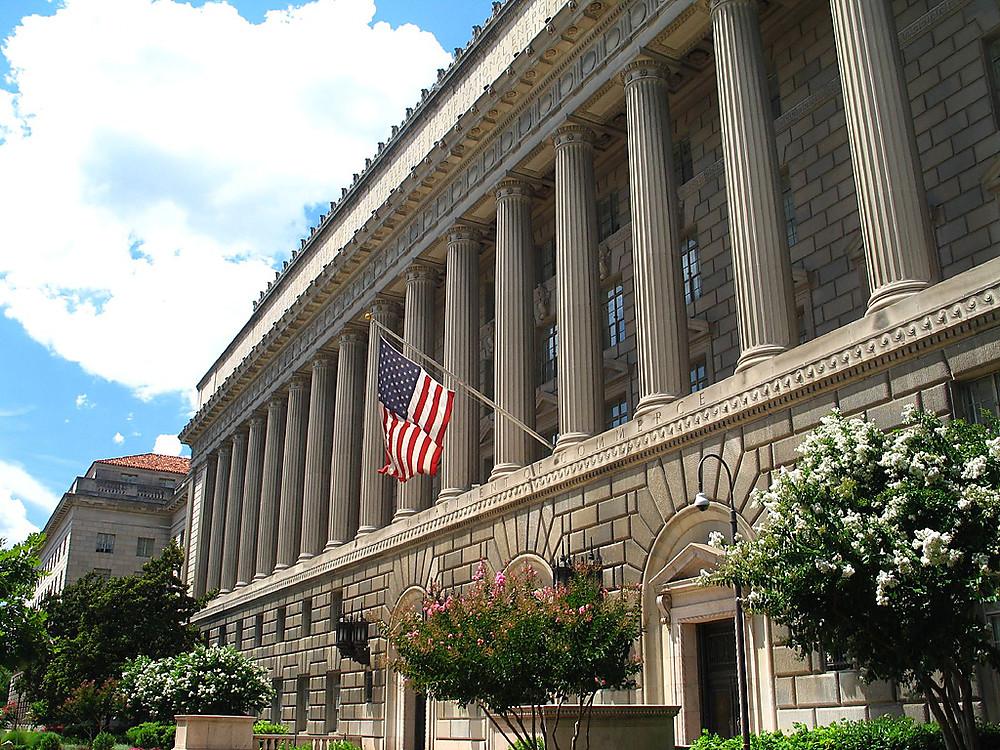 Sri Lanka has briefed the US Government on concerns over an advertisement which appeared on the Amazon website.

The Embassy said that it was noted that this was also a violation of the intellectual property rights of the Government of Sri Lanka.

The Embassy requested the Amazon company to remove the merchandises concerned from e-commerce platforms with immediate effect, the Embassy said in a statement today.

The Embassy said it is monitoring developments on this matter, and will take necessary action to engage with the Amazon company and relevant US Government authorities with a view to discontinue the trading of respective products online.

The Sri Lanka flag doormat advertisement, which created a storm in Sri Lanka, has already been removed from Amazon.

The Embassy of Sri Lanka in Beijing said yesterday that it became aware of the misuse of the image of a Sri Lanka flag on a “Non-Slip Doormat” produced in China.

Immediately upon receiving the information, the Embassy informed the Ministry of Foreign Affairs of China and requested it to take action to stop the production of door mats and any such products, misusing the Sri Lanka flag.

The company which marketed the product on Amazon was requested by letter from the Embassy to immediately cease selling the door mats and any such products, misusing the Sri Lanka flag. The advertisement has been removed from Amazon now, the Embassy said.

This Embassy said it is closely monitoring this matter and will take appropriate action through the relevant authorities in China to stop the production and selling of any product with the image of Sri Lanka the flag.

The doormats were being sold on Amazon.com for US$ 12 per piece.

Foreign Secretary Admiral Professor Jayanath Colombage had earlier informed the Sri Lanka Embassy in Beijing to contact the manufacturer, who is based in China.

The Foreign Ministry said Colombage had directed the attention of the Chinese Embassy in Colombo to address the matter as well.

Admiral Jayanath Colombage has also instructed the Sri Lanka Embassy in Washington D.C to follow up on the matter with the advertising platform Amazon. (Colombo Gazette)