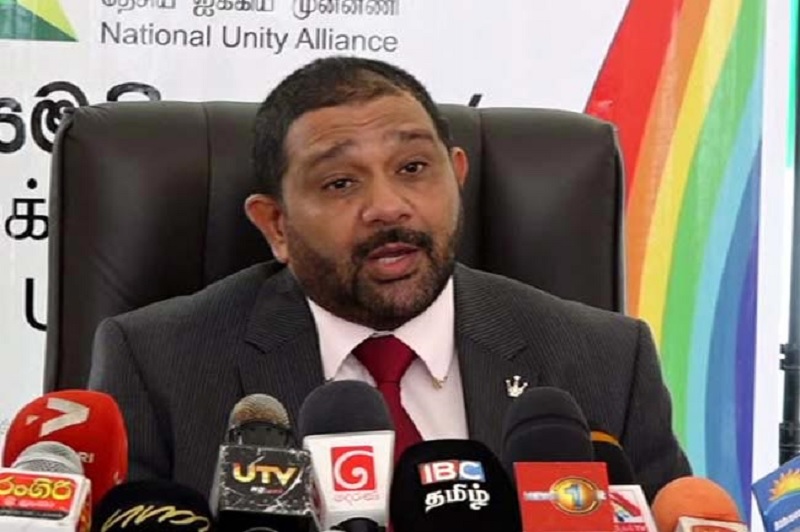 The Criminal Investigations Department (CID) is to investigate statements made by politician, Azath Salley.

Police Media Spokesman, Deputy Inspector General (DIG) Ajith Rohana said that several complaints have been made with regards to the statements made by Azath Salley.

He said that the complaints have been received  by the CID and the Police Headquarters.

DIG Ajith Rohana said that a five member CID team has been appointed to investigate the statements.

He said the investigators will see if the statements had been made with the intention of creating communal disharmony.

Meanwhile Azath Salley said that he had shared video clips of the statements he made at two media conferences to the Police.

He said that he had also recorded a statement at the Cinnamon Gardens Police station.

Salley said that he hopes the ‘one country one law’ policy will be strictly enforced. (Colombo Gazette)