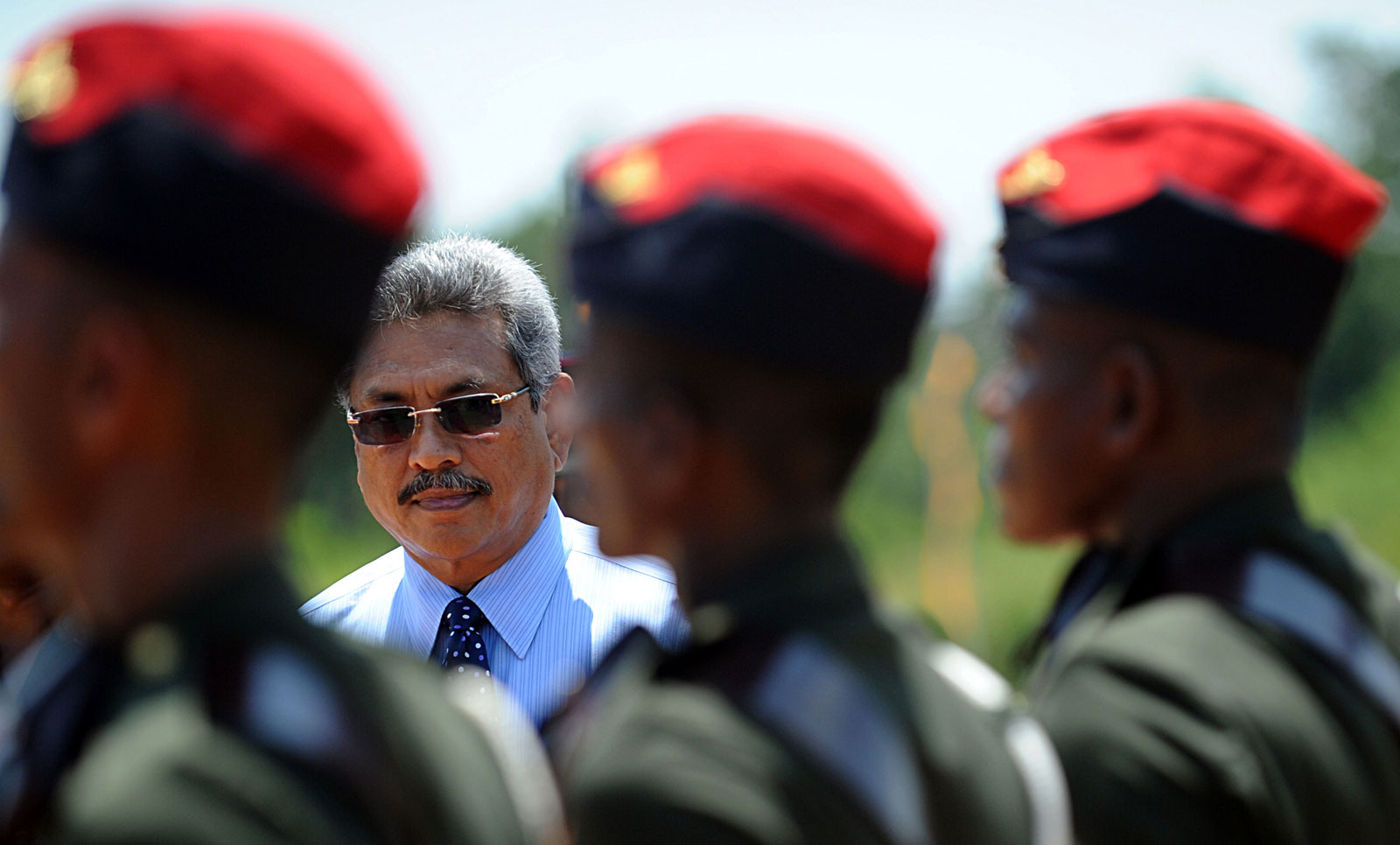 Samagi Jana Balawegaya (SJB) MP Hesha Withanage and State Minister of Internal Security Chamal Rajapaksa today engaged in a heated exchange of words over the services provided by the Air Force to the President.

MP Withanage questioned the use of two Air Force helicopters by the President and his office at a time when it is yet to recover nearly Rs. 1 million from ten State institutions for the utilization of the services.

The SJB MP questioned as to why two helicopters were provided for the President during certain tours.

He further pointed out that President Gotabaya Rajapaksa had promised, during the Presidential elections, to curtail the use of State properties, and questioned if the President had made any such changes during his tenure thus far.

MP Hesha Withanage inquired if this practice will continue in the future, at the cost of the Air Force, which is already unable to collect overdue payments.

Responding to the questions, State Minister Chamal Rajapaksa said the President is provided with two helicopters for security purposes.

He further pointed out that while commuting by road the President only travels with three vehicles and not a large convoy, as was the previous practice.

State Minister Chamal Rajapaksa said the President has made many policy changes, such as amending old traditional practices.

“If the President cannot travel by air how can he travel then? Two helicopters are used for his security. These kind of questions can affect future leaders as well,” he said.

SJB MP Manusha Nanayakara, raising a point of order, thereafter accused the Speaker of acting in a partial manner.

He said the speaker allowed MP Chamal Rajapaksa to respond to questions without a mask and had at the same time instructed the Opposition MP to wear a mask.

MP Nanayakkara said it is the responsibility of the Speaker to remain impartial during Parliament sessions.

He said it was shameful for the Speaker of Parliament to behave in such a biased manner. (Colombo Gazette)