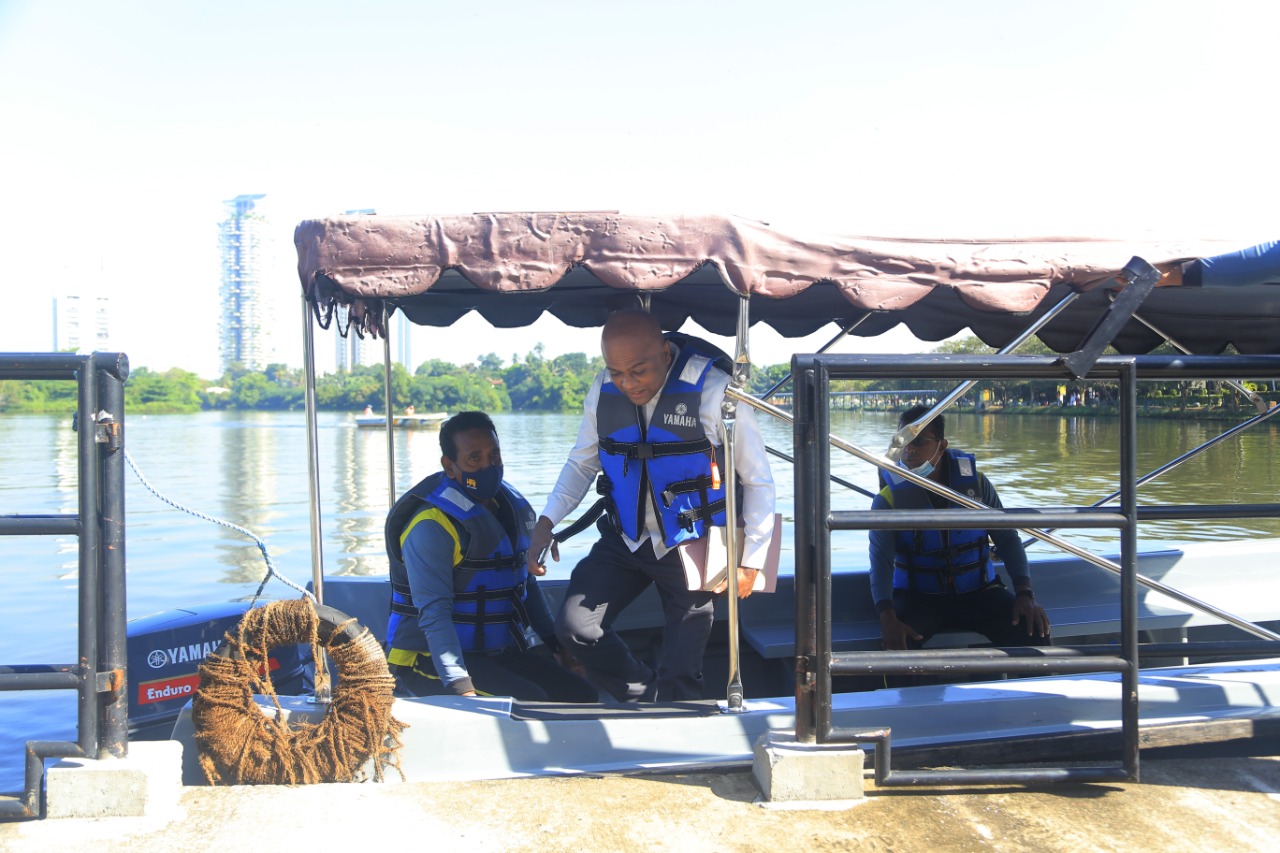 Member of Parliament Madura Vithanage has been given formal approval to travel to Parliament regularly by boat.

The MP, who travelled to Parliament by boat today, said that security and all other clearance has been obtained for him to travel by boat for every Parliament sitting.

He said that while he had travelled to Parliament by boat on a previous occasion, he did not have proper clearance.

However, he says Parliament authorities have now given him formal clearance to travel to Parliament by boat.

Madura Vithanage said that travelling by boat can help reduce congestion on the streets.

He said that there is often huge traffic congestion on the streets of Colombo.

Vithanage said that one way to reduce such congestion is to launch more boat services.

He said that there have been concerns over the safety of boats to be used to transport passengers.

However, he said the matter is now being looked into and once resolved even Parliament staff will be able to travel by boat in future. (Colombo Gazette)