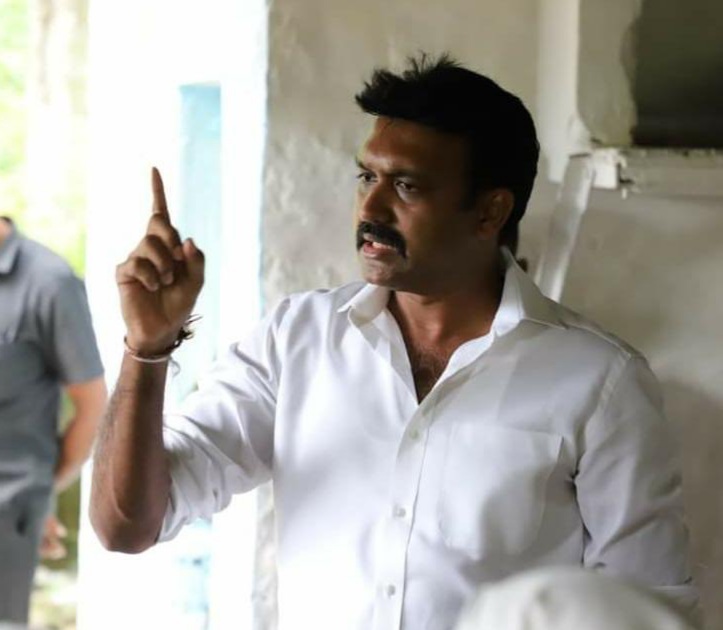 Estate trade unions have warned plantation companies of serious repercussions if the companies decide to withdraw from the collective agreement signed between trade unions and Regional Plantation Companies (RPC).

Senthil Thondaman, Vice Chairman of the Ceylon Workers’ Congress (CWC) and coordinating Secretary to Prime Minister Mahinda Rajapaksa, said that estate workers are prepared to hit back if RPCs withdraw from the collective agreement.

Thondaman told Daily Mirror that withdrawing from the collective agreement will result in workers losing their welfare rights assured through the deal.

He said that in such an event, tea pluckers will reduce their daily output which will only hurt plantation companies.

Thondaman also said that estate trade unions will take to the streets and protest to ensure the rights of the workers are protected.

He was responding to reports published in Daily Mirror last week stating that some plantation companies have given notice of their intention to withdraw from the collective agreement between the companies and trade unions.

Planters’ Association (PA) Media Spokesperson Dr. Roshan Rajadurai had told Daily Mirror last week that a number of options are being looked into as the tea industry is likely to collapse following the decision taken by the authorities to agree to a Rs. 1,000 daily wage for estate workers.

Rajadurai insisted that plantation companies are running at a loss and they will be compelled to implement drastic cuts.

He said that tea production will most likely be reduced and eventually the quality of the tea will also be affected.

Thondaman warned that if RPCs resort to any drastic action the trade unions will also push for action on RPCs, including over underutilized land.

He said that any action taken by the plantation companies will only hurt the companies more.