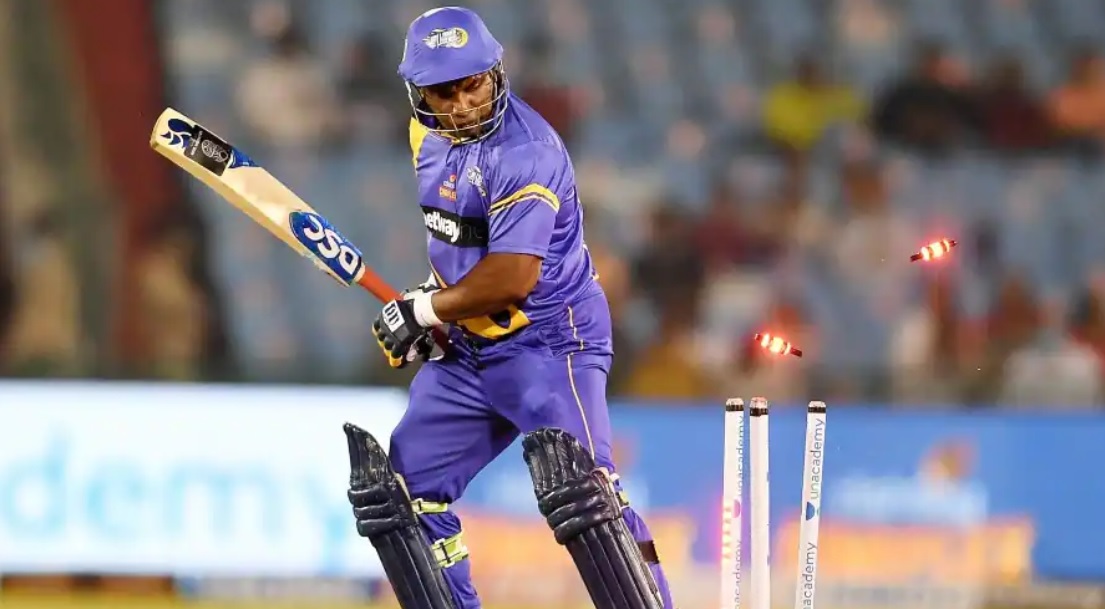 Dilshan led from the front not just with bat, but also with the ball as his all-round show helped the team register an easy win. Dilshan hammered 50 not out off 40 balls including seven fours after his economical bowling of 1/11 from four overs.

Having restricted South Africa to a paltry 89 in the T20 game, Dilshan and Upul Tharanga (27, 31b, 5×4) added 69 runs for the second wicket that saw Sri Lanka achieved the target with 40 balls to spare. With Sri Lanka needing two runs to win and Dilshan four for his half-century, the stylish batsman swept South Africa off-break Thandi Tshabalala for a boundary and helped Lankans finish the game at 92/1.

Sri Lankans, with three wins and one defeat from four ties, are now behind India Legends with 12 points. Earlier, Sri Lanka Legends won the toss and opted to field first and bundled South Africa out for 89 in 18.5 overs.

Left-arm spinner Rangana Herath, seamer Nuwan Kulasekara and Sanath Jayasuriya took two wickets each. South Africa’s No. 3 Andrew Puttick was the top-scorer with a 46-ball 39 that included four boundaries. The South Africans never looked settled from the beginning as they lost their first wicket on the very first ball of the match after a bad call between openers Loots Bosman and Alviro Petersen (0) which cost them a run out of the latter in captain Dilshan’s over. (Courtesy Zee News)