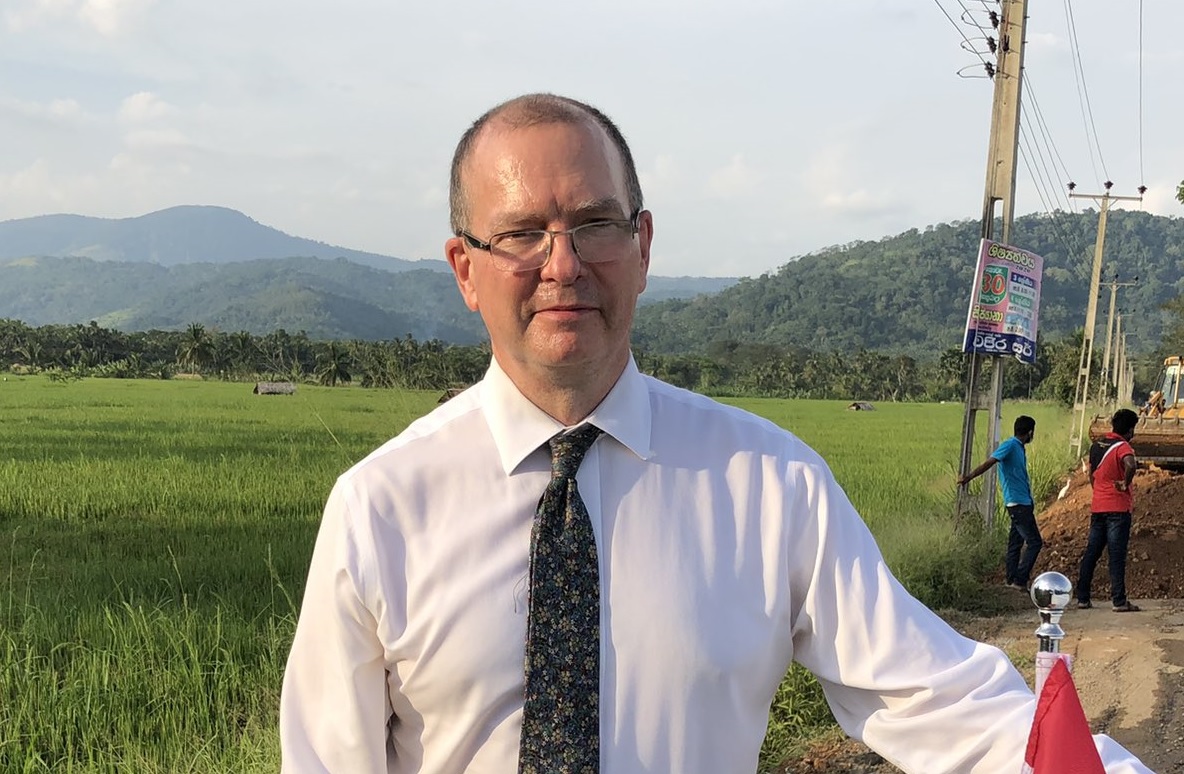 A foreign diplomat in Colombo has asked if he is under surveillance after details of some visitors to his official residence was exposed in the media.

Canada’s High Commissioner to Sri Lanka, David McKinnon tweeted asking if he was under surveillance after at least two newspapers published details of visitors to Canada House in Colombo 07.

While the diplomat refused to comment, sources told Daily Mirror the Canadian diplomat was concerned that the private meeting got media coverage when there was no media outside the residence at the time.

Both Bangladesh and South Korea are members of the UN Human Rights Council.

The UN Human Rights Council will be taking a vote on a resolution on Sri Lanka later this month.

Canada and the UK are part of a Core Group on Sri Lanka which is seeking support for the resolution.

In a statement made at the UN Human Rights Council during the ongoing 46th Session, the EU said it was concerned about intensified surveillance and intimidation, particularly of human rights defenders and victims.