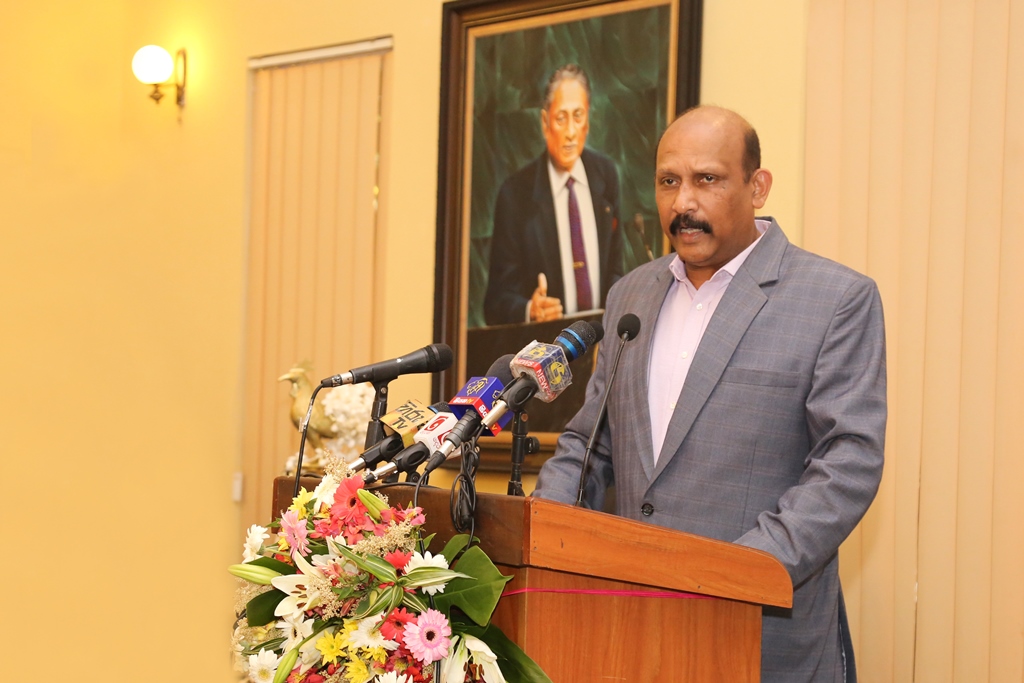 The Government says it will crackdown on the use of social media to attack women.

He said the Government will take appropriate action to address such issues.

The Defence Ministry quoted General Gunaratne as saying that Sri Lankan woman in various fields have made enormous contributions to the country.

He also noted that the female overseas workforce has also contributed to the Sri Lankan economy through foreign remittance.

“Their contribution further strengthens not only the economy, but also national security and social security in the same vein,”he added.

The Defence Secretary made these remarks while addressing a gathering as the Chief Guest of the inaugural ceremony organized by the team ‘Hero’ to felicitate the service of female Sri Lankan professionals, at the Lakshman Kadirgamar Institute in Colombo, today.

The event led by the ‘Women in Management’ programme which is dedicated for the success of woman, had been sponsored by the National Lotteries Board.