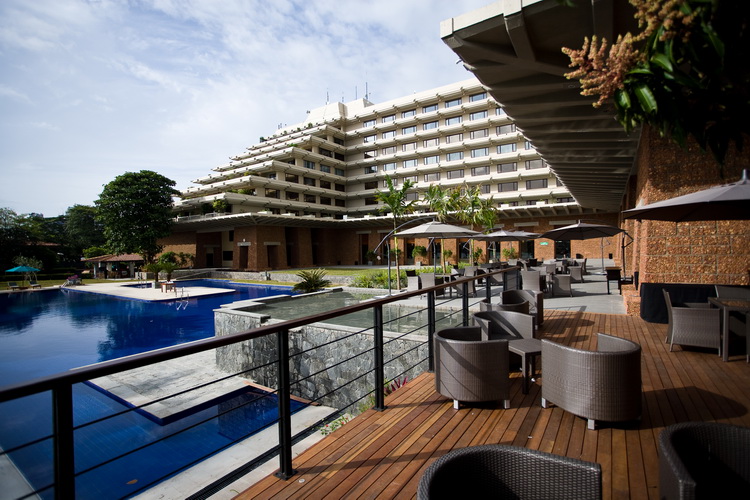 Cinnamon Lakeside Colombo has been cleared to resume operations, the hotel said in a statement.

The hotel said that health authorities have given the hotel clearance to resume operations.

Clarence had been given after PCR tests were conducted on the hotel staff.

Earlier, the hotel said that a few staff members had tested positive for COVID-19 while being off duty.

As a result the hotel had decided to discontinue operations in some areas until further notice.

The hotel had also isolated the areas that were exposed.

However, following PCR tests conducted on all team members who were on duty the hotel has obtained clearance to recommence hotel operations. (Colombo Gazette)