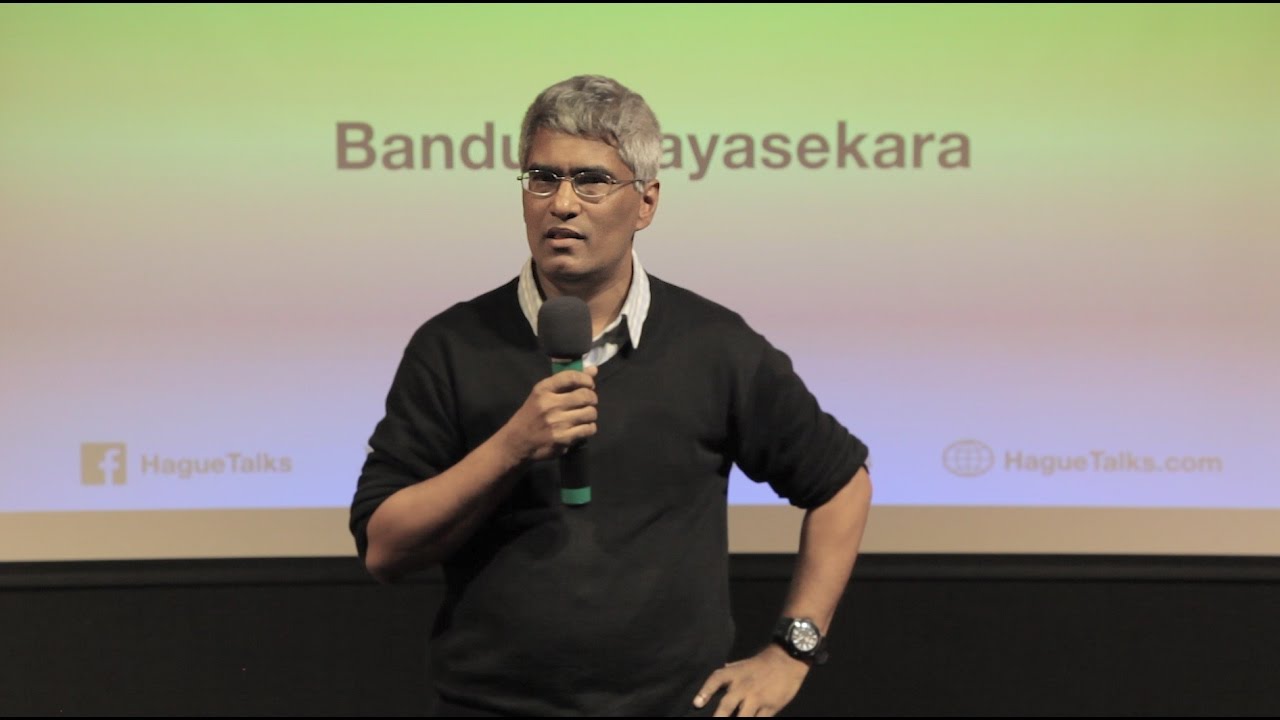 Journalist and former diplomat Bandula Jayasekera has passed away. He was 60-years-old at the time of his death.

Jayasekara was undergoing treatment for Myelodyplastic Syndrome Blood Cancer at the time of his death.

He was the Editor of the Daily News newspaper and had also served as the Consul General for Sri Lanka in Sydney and Consul General to Toronto in Canada.

Jayasekara had made several appeals for funds to cover the costs in his fight against cancer.

The former diplomat was a strong supporter of the Mahinda Rajapaksa administration during the war. (Colombo Gazette)