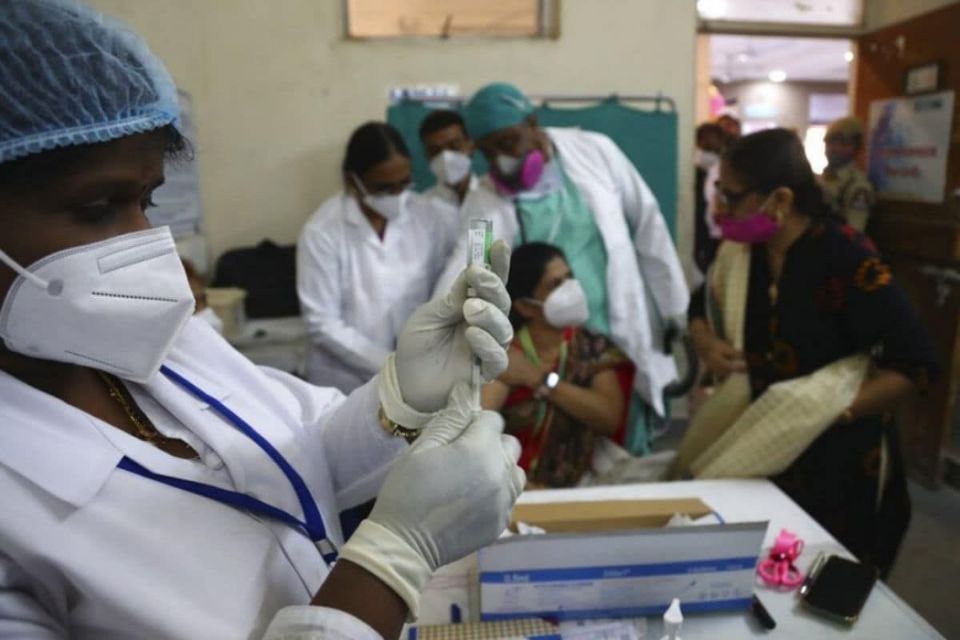 There has been a global puzzlement at how India has managed to dramatically lower the spread of Covid-19 cases and fatality rates over the last few months, with some experts calling it a “mystery”, but American scientist Yaneer Bar-Yam has said credit should go to the government for being able to identify and leverage its strengths to limit the spread of the infection.

Bar-Yam, who specialises in quantitative analysis of pandemics, said underlying factors such as previous successful response efforts in pandemics, less urbanisation that limits travel and rates of community transmission, limited travel and localised tourism were all important in mitigating the impact of Covid-19.

But he pointed out that swift government action of “restricting/regulating movement to increasing public health capacity to meet the increasing demands of the pandemic,” were equally essential as India seems to have done enough to emerge successful in limiting the impact of the virus.

In September last year, India was confirming nearly 1 lakh cases a day, but that figure has dropped to approximately 12,000 as the country has effectively flattened the curve. The case fatality rate has also dropped sharply.

Bar-Yam said that India’s success showed that time and travel are key to controlling pandemics. “The message to go out from India therefore is ‘restrict travel in areas wherein cases are there, isolate cases and don’t allow them to transmit infection’,” he wrote.

In a paper published on his website endcoronavirus.org, he listed the nine major government actions because of which India had managed to tame the infection as well as it has:

1. He described the zoning of the country into three zones – red, orange and green – for localised lockdowns as probably the most effective step taken by the government last April. While severe restrictions were imposed in affected districts, there was partial lifting of restrictions in unaffected districts, along with the opening up of some sectors to meet the economic challenge.

2. Restriction on travel was the second most important step, as travel was regulated through issue of e-pass with checks on state borders across the country. The regulation of travel continues into 2021 as travel has not been fully de-regulated, he said.

3. Isolation and contact tracing of individuals who test positive to Covid-19, and quarantining of primary high-risk contacts has been an effective strategy.

4. The government shut down all colleges and schools for an extended period, and the recent reopening has been partial and only in the context of the very low number of cases recently.

5. Bar-Yam said highlighted the contribution of the Indian industry, which he said responded like never before by producing masks and personal protective equipment at great pace not only to meet the country’s requirements, but also to supply to the world.

6. India has gone from a single lab that could perform RT-PCR tests for Covid-19 to over 2300 in a short span of time, and this number has reduced the test result return time and also strengthened isolation and quarantine strategy.

7. From cautionary caller tunes on phones to heavy fines for not wearing masks, spreading public awareness about Covid-19 risks has been a major initiative of the government, and this has meant the population more willingly accepted restriction guidelines.

8. The American scientist also praised the response in high-density urban areas, which posed the greatest challenge, but the refinement of lockdowns, travel restrictions, rapid case identification, and communication found in other locations, has helped limited the spread.

9. He said that the vaccination drive, which is the largest in the world, is also expected to have an increasingly significant impact on the outbreak control in India. (Courtesy News 18)