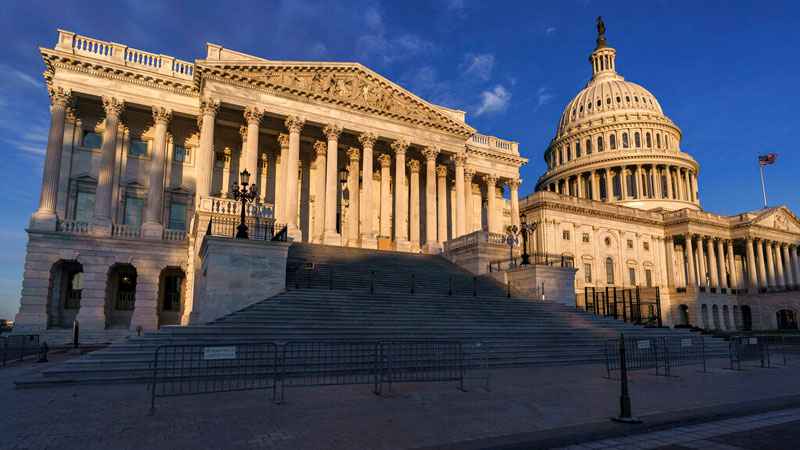 The US House Foreign Affairs Committee has called for a push by the US Government to ensure justice in Sri Lanka.

The House Foreign Affairs Committee tweeted saying freedom of the press is a fundamental principle of any democracy, as is accountability for those who commit atrocities.

The House Foreign Affairs Committee noted that escaping justice for the murder of a journalist deeply undermines both of these principles.

“The US must reassert its leadership role on human rights and support calls for justice in Sri Lanka,” the House Foreign Affairs Committee tweeted.

The House Foreign Affairs Committee tweeted in response to an article by Ahimsa Wickrematunge, daughter of slain journalist Lasantha Wickremetunge.

Ahimsa Wickrematunge wrote in the Washington Post that in 2007, her father, Lasantha Wickrematunge, one of Sri Lanka’s most fiercely independent journalists, exposed an arms deal involving then-Secretary of Defense Gotabaya Rajapaksa embezzling over $10 million in government funds.

“Rajapaksa took him to court, alleging defamation. Shortly thereafter, my father’s printing press at the Sunday Leader, where he was editor in chief, was stormed by a masked gang in the middle of the night. Two of his staff were assaulted, and the press itself was set on fire,” she wrote.

She noted that on January 8, 2009, weeks before her father could testify about the corrupt arms deal, military intelligence officers ambushed him as he drove to work. They murdered him, tearing her family apart, ripping a hole in her soul and petrifying journalists across Sri Lanka.

“I hold Rajapaksa responsible — as I made plain when I moved to sue Rajapaksa in Los Angeles for his role in my father’s murder. His shocking November 2019 election as president of Sri Lanka has brought immeasurable pain to me and my family and damage to the fabric of Sri Lankan civil society,” she said.

Ahimsa Wickrematunge said that today, as the killers of heroes like Anna Politkovskaya, Jamal Khashoggi and her father rub shoulders on the world stage, it seems that killing a journalist is just another rite of passage for emerging autocrats. (Colombo Gazette)