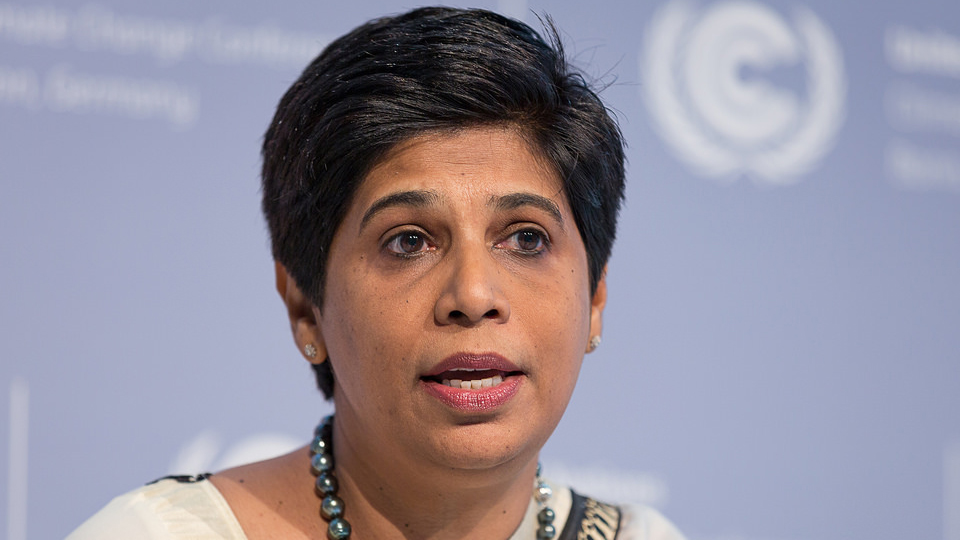 Sri Lanka has raised strong objections with the UN Human Rights Council (UNHRC), accusing the Office of the High Commissioner for Human Rights (OHCHR) of disregarding a request to publish the response of the Government to a damning report formally submitted to the Council last week.

In a letter to the President of the  UN Human Rights Council, Nazhat Shameem, Sri Lanka notes that OHCHR had published an advance unedited version of its report on Sri Lanka in the list of documents for the forty-sixth session of the Council, in disregard of the Permanent Mission’s request to publish the Government’s comments alongside the OHCHR report in the form of an addendum.

C.A. Chandraprema, the Ambassador and Permanent Representative of Sri Lanka to the United Nations Office at Geneva said in the letter that on 27 January 2021, the Government of Sri Lanka, upon a request made by OHCHR, shared its comments on the advance unedited version of the report of OHCHR on Sri Lanka.

Sri Lanka had requested that the comments be published as an addendum to the OHCHR report, with a view to upholding the integrity between the report and the comments by the State concerned and in the interest of providing equal visibility to the latter.

“However, I regret to note that, only a few hours after making the above request, OHCHR proceeded to publish an advance unedited version of its report on Sri Lanka in the list of documents for the forty-sixth session of the Council, in disregard of the Permanent Mission’s request to publish the Government’s comments alongside the OHCHR report in the form of an addendum,” Chandraprema said.

Chandraprema further notes that days after the publication of the OHCHR report and the issuance of a press release, two twitter messages and a video thereon and pursuant to inquiries made by the Permanent Mission, OHCHR informed via email that, according to the Human Rights Council secretariat, comments and observations on reports of the High Commissioner cannot be published as addenda, and can only be published as government communications.

“You would agree that if any United Nations entity, including OHCHR, publishes a report about a Member State, such a report should be accompanied by the observations made by the State concerned as an addendum so that other Member States can read both sides of the story and form an informed opinion about the contents of the report concerned. Publishing the response of Sri Lanka on a different webpage dedicated to government communications in no way serves this objective,” Chandraprema said in the letter.

He says the blackout imposed on the observations made by Sri Lanka has created a situation where the narrative of only one side is disseminated to the public, while the Government’s opportunity of being heard has been effectively vitiated. (Courtesy Daily Mirror)