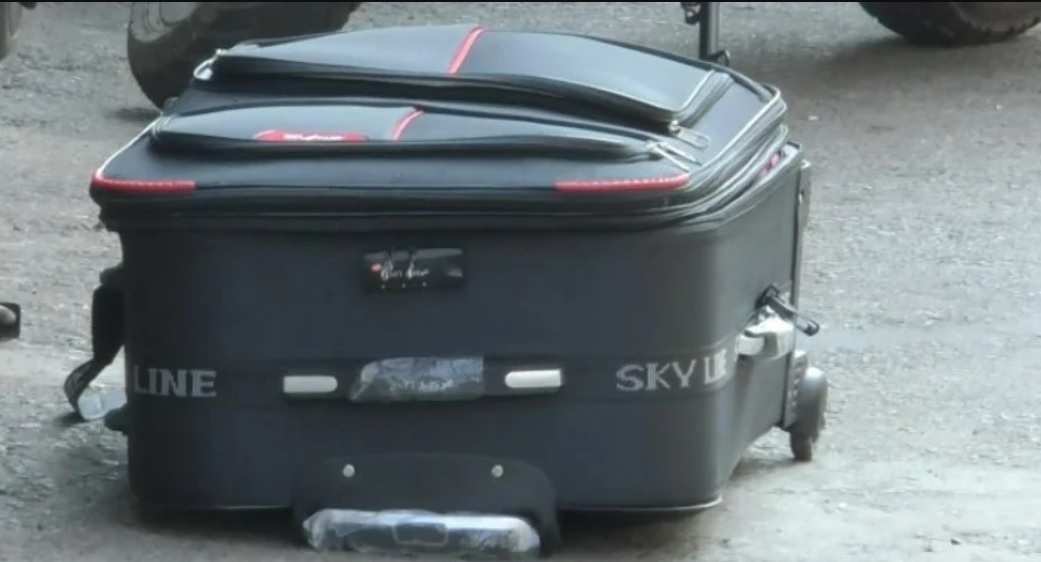 The Police are continuing investigations to identify the headless corpse of a woman found in a travelling bag in Colombo.

Police Spokesman, Deputy Inspector General (DIG) Ajith Rohana said that a passenger bus in which the bag had been transported, has been seized.

The corpse was found inside a travelling bag abandoned at Dam Street in Colombo yesterday.

CCTV footage showed a man moving around the area with the bag before abandoning it.

The suspect had transported the bag in a bus operating from Hanwella.

The bus driver and conductor have confirmed that the suspect had travelled in the bus with the bag.

DIG Ajith Rohana said that public assistance has been sought to identify the suspect and the victim.

The Police Media Unit told Colombo Gazette that the body was found inside the bag close to the Gas Works Junction on Dam Street in Colombo.

The Police said the body was wrapped in polythene and stuffed inside the travelling bag. (Colombo Gazette)