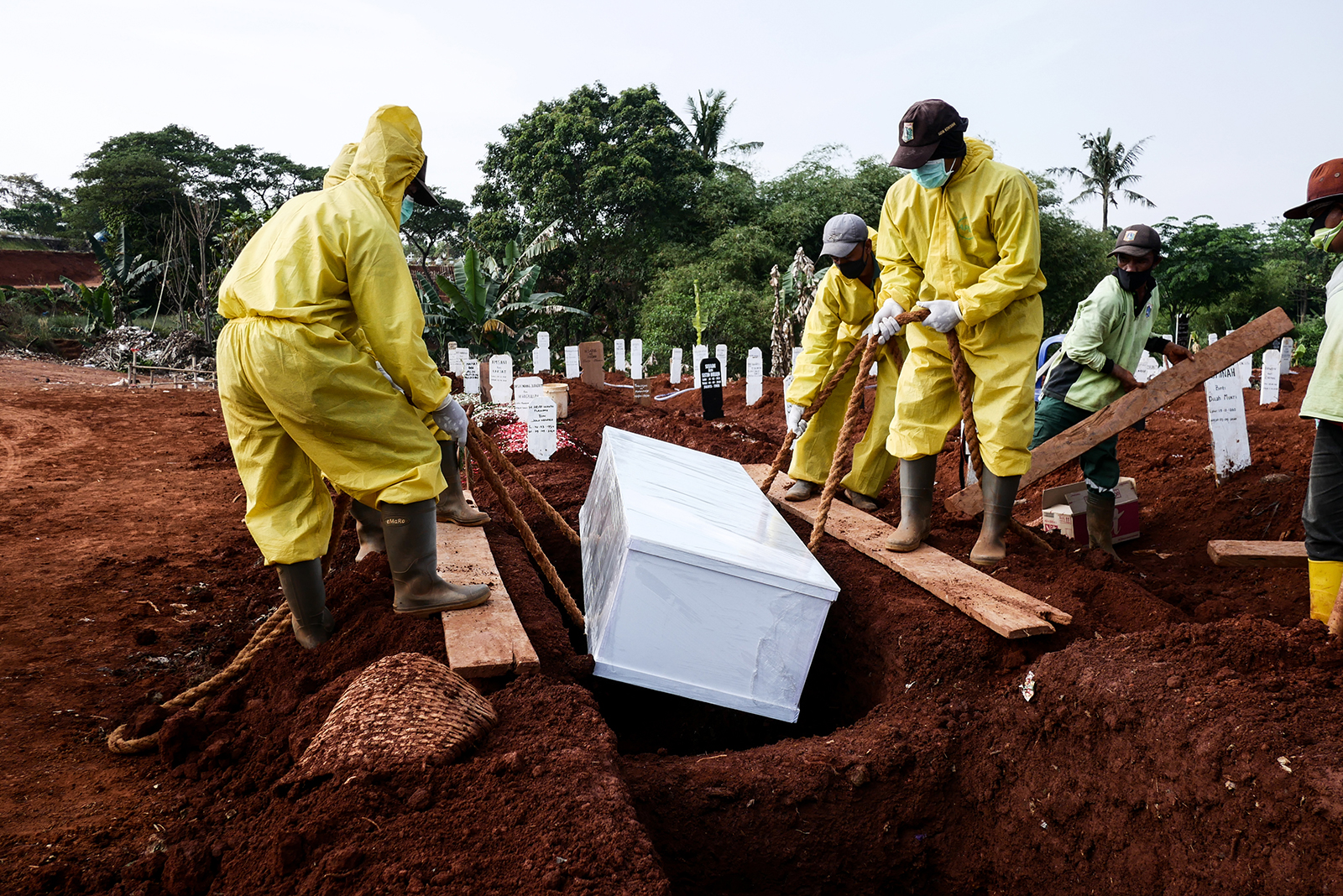 A gazette notice has been issued permitting the burial of coronavirus victims.

“In the case of burial, the corpse of such person shall be buried in accordance with the directions issued by the Director General of Health Services at a cemetery or place approved by the proper authority under the supervision of such authority,” the gazette notice states.

The decision had reportedly been taken following clearance given by a technical committee.

Sri Lanka Muslim Congress (SLMC) Leader Rauff Hakeem tweeted saying he and his colleagues from several political parties had a pleasant and fruitful discussion with the Pakistan Prime Minister.

“He expressed confidence in the capacity of our Leaders to improve harmony among all Sri Lankans and address their citizens grievances with view to foster goodwill among nations,” Hakeem tweeted.

The meeting took place after initially being cancelled over security concerns.

The meeting also took place as Muslim MPs continued to push the Government to stop the forced cremations of Muslim Covid victims.

The Organisation of Islamic Cooperation (OIC) had earlier called on Sri Lanka to respect the right of burial of the Muslim community.

Dr. Yousef Al Othaimeen, Secretary General of the Organization of Islamic Cooperation, speaking during the High-Level Segment of the 46th session of the United Nations Human Rights Council, said that the OIC is keen on monitoring the situation of Muslim communities in non-OIC Members.

In this regard, he said the OIC is concerned with the situation of Muslims in Sri Lanka as they are denied the right to bury the bodies of COVID-19 victims following the Islamic rules while adhering to the guidelines of the World Health Organization. (Colombo Gazette)