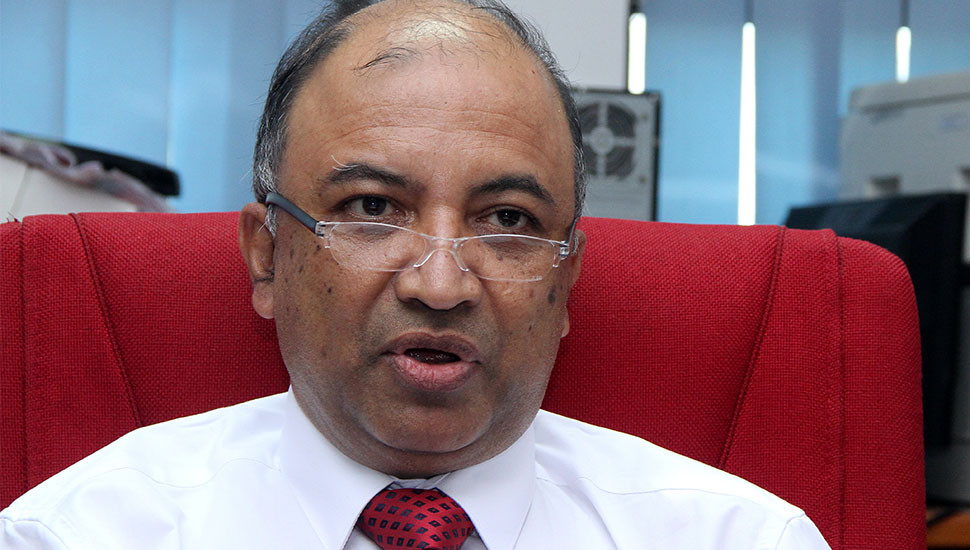 Health officials have insisted that the coronavirus situation in Sri Lanka was still under control.

Deputy Director of Health Services Dr. Hemantha Herath said that although a number of infected people have been found in several parts of the country, it has not spread out of control.

Dr. Herath told reporters that officials have noted that the virus is spreading from one person to another as opposed to one person to two people.

He said that if the virus had spread from one person to two people or more, then the number of infected people would be double by today.

As a result, he asserted that the situation was under control and could be further arrested with the support of the public.

However, public health inspectors had earlier noted that a high level of transmission of the coronavirus had been reported from outside the Colombo District.

He said a large number of COVID-infected people had been reported from the Gampaha, Badulla, Kandy, Kurunegala, Galle, Kalutara, Ratnapura, Matara, Matale, and Ampara Districts over the last few days.