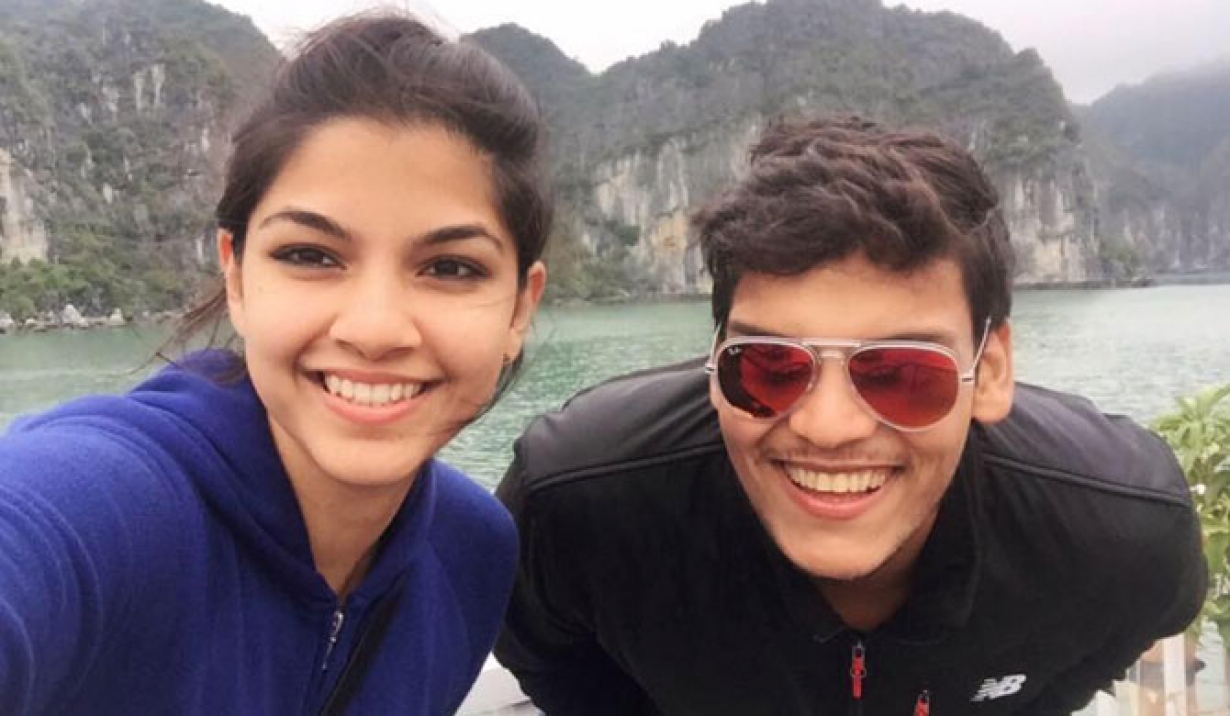 Prime Minister Mahinda Rajapaksa’s son Rohitha Rajapaksa has demanded action on his wife’s former step father who has been accused of sexual abuse.

Rohitha Rajapaksa tweeted saying it was very disheartening to hear about the despicable actions by the accused at a hotel in Colombo.

He said that his wife Tatyana and he strongly condemn sexual harassment against anyone, despite gender.

N. V. Thivakaran has been accused of secretly filming girls in public at the hotel

Rohitha Rajapaksa said that his family has not had any contact with N. V. Thivakaran for several years.

“N. V. Thivakaran “was” married to my mother-in-law, but she, my wife (his step daughter), or I do not closely associate him for many years now,” Rohitha Rajapaksa said.

He said the accused is solely responsible for his own actions.

Rohitha Rajapaksa also strongly encouraged the management of the hotel in Colombo and respective law enforcement authorities to do justice by the victims, independent of the accused’s social status. (Colombo Gazette)