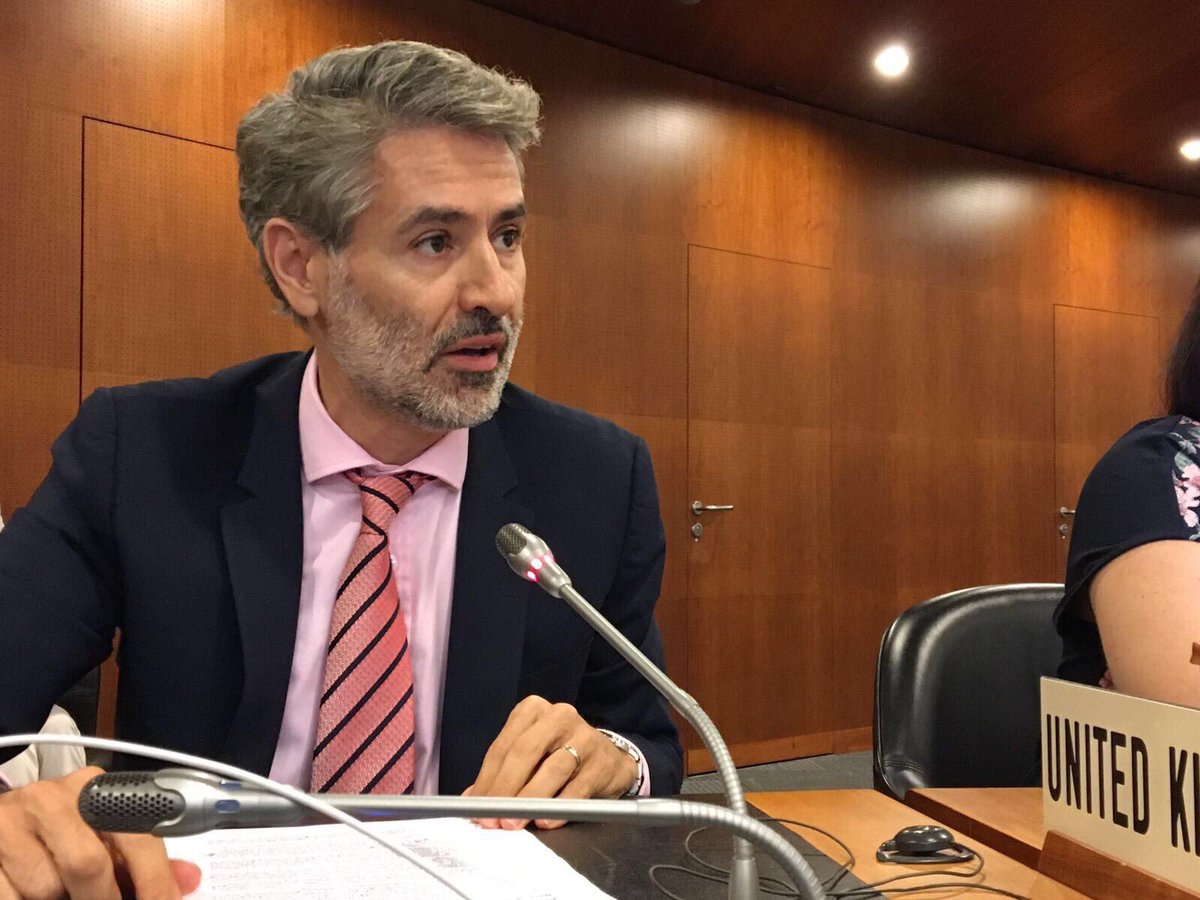 The Core Group on Sri Lanka has confirmed it will be submitting a Resolution on Sri Lanka at the upcoming session of the UN Human Rights Council (UNHRC) in Geneva.

The British Ambassador and Permanent Representative to the UK in Geneva, Julian Braithwaite, informed the UNHRC yesterday (Monday) of the decision to submit the Resolution.

The confirmation was made as the UNHRC met to discuss its plans for the 46th Session of the UNHRC which will be held from 22 February 2021 to 23 March 2021.

Braithwaite said that a Resolution will be submitted to the Council on promoting reconciliation, accountability and human rights in Sri Lanka.

The Resolution is a follow-up to one already co-sponsored by the former government, from which the current administration withdrew last year.

Braithwaite said the Resolution will be based on the recent damning report on Sri Lanka by the UN High Commissioner for Human Rights, Michelle Bachelet.

Bachelet had last month made public a damning report on Sri Lanka and has proposed targeted sanctions, such as asset freezes and travel bans against credibly alleged perpetrators of grave human rights violations and abuses.

The UN report warns that the failure of Sri Lanka to address past human rights violations has significantly heightened the risk of such violations being repeated. It highlights worrying trends over the past year, such as deepening impunity, and increased militarisation of governmental functions, ethno-nationalist rhetoric, and intimidation of civil society.

Nearly 12 years after the armed conflict in Sri Lanka ended, impunity for grave human rights violations and abuses by all sides is more entrenched than ever, with the current Government proactively obstructing investigations and trials, and reversing the limited progress that had been previously made, states the report, mandated by UN Human Rights Council Resolution 40/1.

The report urges enhanced monitoring and strong preventive action by the international community, warning that “Sri Lanka’s current trajectory sets the scene for the recurrence of the policies and practices that gave rise to grave human rights violations”.

Among the early warning signals the report highlights are the accelerating militarisation of civilian governmental functions, reversal of important constitutional safeguards, political obstruction of accountability, exclusionary rhetoric, intimidation of civil society, and the use of anti-terrorism laws. (Colombo Gazette)