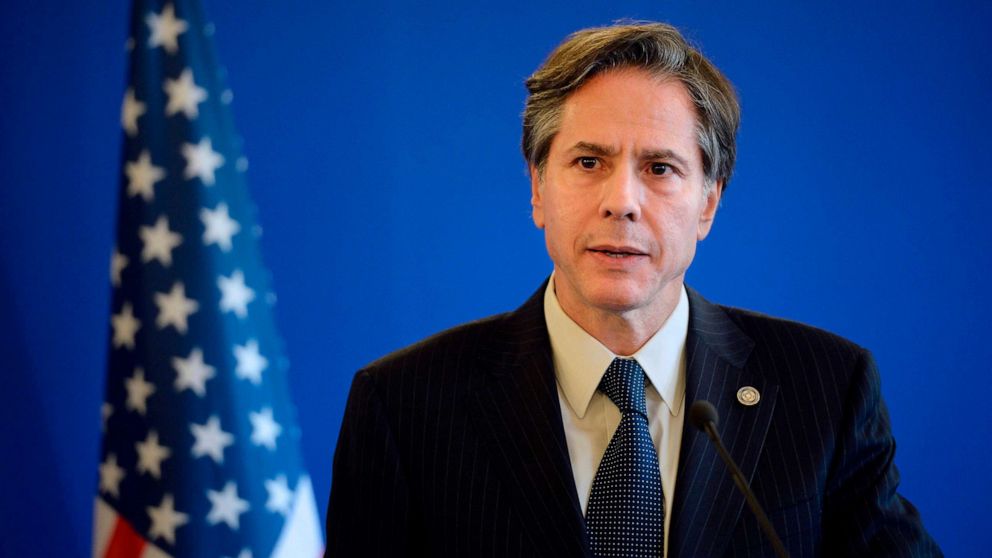 The United States today announced that it was rejoining the UN Human Rights Council (UNHRC).

US Secretary Of State, Antony J. Blinken said that the Biden administration has recommitted the United States to a foreign policy centered on democracy, human rights, and equality.

He said effective use of multilateral tools is an important element of that vision, and in that regard the President has instructed the Department of State to reengage immediately and robustly with the UN Human Rights Council.

“We recognize that the Human Rights Council is a flawed body, in need of reform to its agenda, membership, and focus, including its disproportionate focus on Israel. However, our withdrawal in June 2018 did nothing to encourage meaningful change, but instead created a vacuum of U.S. leadership, which countries with authoritarian agendas have used to their advantage,” the US Secretary Of State said.

The US Secretary Of State said that when it works well, the Human Rights Council shines a spotlight on countries with the worst human rights records and can serve as an important forum for those fighting injustice and tyranny.

“The Council can help to promote fundamental freedoms around the globe, including freedoms of expression, association and assembly, and religion or belief as well as the fundamental rights of women, girls, LGBTQI+ persons, and other marginalized communities. To address the Council’s deficiencies and ensure it lives up to its mandate, the United States must be at the table using the full weight of our diplomatic leadership,” the US Secretary Of State said.

He said that in the immediate term, the United States will engage with the Council as an observer, and in that capacity will have the opportunity to speak in the Council, participate in negotiations, and partner with others to introduce resolutions.

The US Secretary Of State said that it is the view of the US that the best way to improve the Council is to engage with it and its members in a principled fashion. (Colombo Gazette)