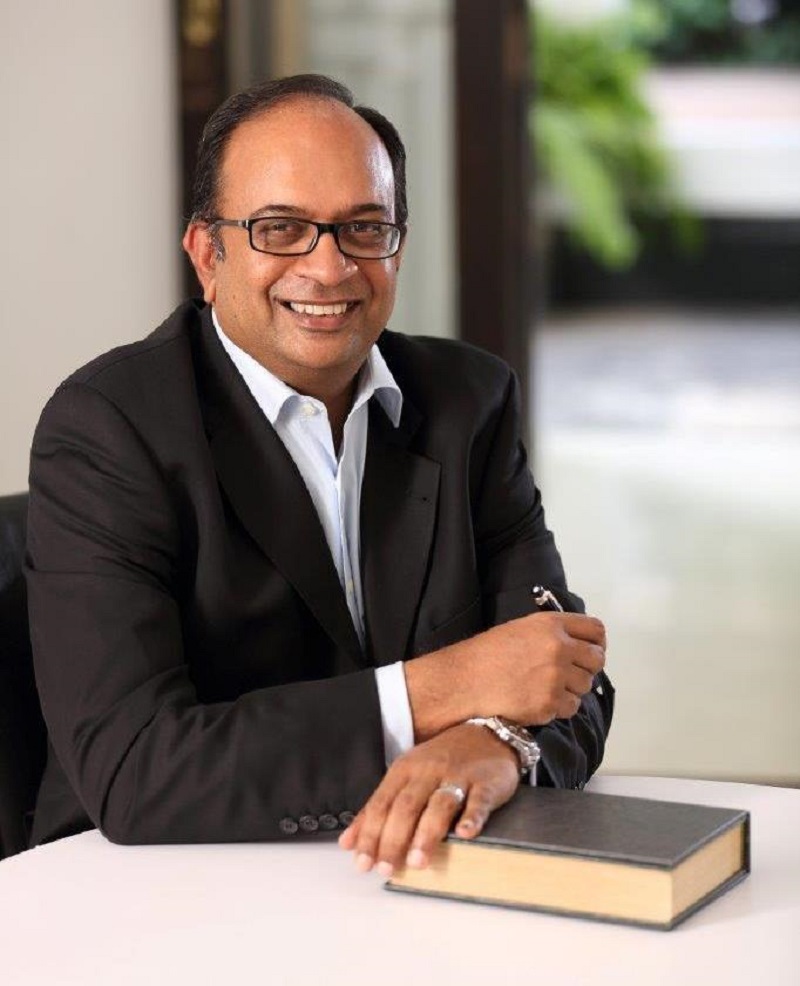 Diversified conglomerate Sunshine Holdings (CSE: SUN) reported resilient growth in top-line and bottom-line performances during the first nine months of the current financial year (9MFY21) with strong contributions kicking in from healthcare, agribusiness and consumer sectors. During this period, the Group posted a consolidated revenue of Rs. 17.4 billion, up by 10% Year-on-Year (YoY); Group Profit After Tax (PAT) saw an increase of 11% YoY compared to last year, amounting to Rs. 1.9 billion.

The Group announced the merger of its healthcare business consisting of Sunshine Healthcare Lanka and Healthguard Pharmacy with the healthcare arm of Akbar Brothers, which consists of Akbar Pharmaceuticals, Lina Manufacturing and Lina Spiro. The strategic merger, which was finalised last month, created Sri Lanka’s first fully-integrated healthcare company starting from manufacturing up to retailing of healthcare products, including last-mile distribution across the country for all healthcare products. Sunshine Healthcare now operates in all five segments of the healthcare supply chain, namely research and development (R&D), manufacturing, importation, distribution and retail.

Furthermore, the Group’s Consumer sector acquired 100% shareholding of Daintee Limited in September 2020 to further expand its presence, beyond tea, in the local consumer goods sector. Daintee is a market leader in sweets and toffee category in Sri Lanka with 40% market share.

The Group revenue, which predominantly includes from Healthcare, Consumer goods, and Agribusiness sectors, contributed 52.2%, 28.4%, and 17.1% respectively. Healthcare sector recorded a YoY growth of 11% against last year, while the Agri sector revenue was up by 14.8%. Consumer goods sector recorded a 17.3% increase in revenue, mainly due to the addition of Daintee Limited’s performance in the last four months.

Gross profit margin for 9MFY21 stood at 33.3%, an increase of 247 basis points against last year. The gross profit improved by Rs. 918 million up 18.8% YoY compared to the previous year, mainly backed by the contribution from the healthcare and agribusiness sectors. The Group Earnings before interest and taxes (EBIT) closed at Rs. 2,906 million, an increase of 13.7% YoY.

“Our strong top-line and bottom-line performances reflect the resiliency and dedication of our employees to delivering the best products and unmatched service and convenience to our customers, amidst an ongoing pandemic,” said Vish Govindasamy, Group Managing Director of Sunshine Holdings PLC. “Key business sectors have been able to pick up momentum amidst tough business conditions, reporting resilient revenue growth during this period.”

Group’s healthcare sector recorded revenue of Rs. 9.1 billion for the period 9MFY21, an increase of 11% YoY over last year, due to strong performances in Pharmaceutical and Medical Devices divisions. As a result, EBIT for the sector increased by 32.5% due to better cost control.

Consumer goods sector reported a 17.3% YoY increase in revenue to close at Rs. 4.9 billion, mainly due to the addition of the confectionary sub-sector. The PAT of the sector marginally increased by 3.3% YoY in comparison to the same period last year.

Energy sector revenue increased to Rs. 348 million from Rs. 255 million due to higher rainfall in the catchment areas during 9MFY21. This has resulted in a PAT growth of over 3 times compared to what was reported last year.

“Moving forward, we will continue to consolidate our operations to further strengthen overall profitability while also exploring opportunities to expand growth within our current business segments. Our continuous focus on improving quality and internal efficiency through well-placed strategies will yield strong results for the group in the coming few months,” stated Govindasamy further.

Sunshine Holdings PLC is a diversified conglomerate contributing to ‘nation-building’ by creating value in vital sectors of the Sri Lankan economy – mainly in the healthcare and consumer sectors, with strategic investments in agribusiness and renewable energy. Established over 50 years ago in 1967, the Group is now home to leading Sri Lankan brands such as Zesta Tea, Watawala Tea, Ran Kahata, Daintee Confectionary and Healthguard Pharmacy, with over 2,300 employees and revenue of Rs. 21 Billion. The business units comprise of Sunshine Healthcare Lanka, Watawala Tea Ceylon, Daintee, Healthguard Pharmacy, Sunshine Energy and Watawala Plantations PLC, which are leaders in their respective sectors and many of them certified as a “Great Place to Work” in 2020.