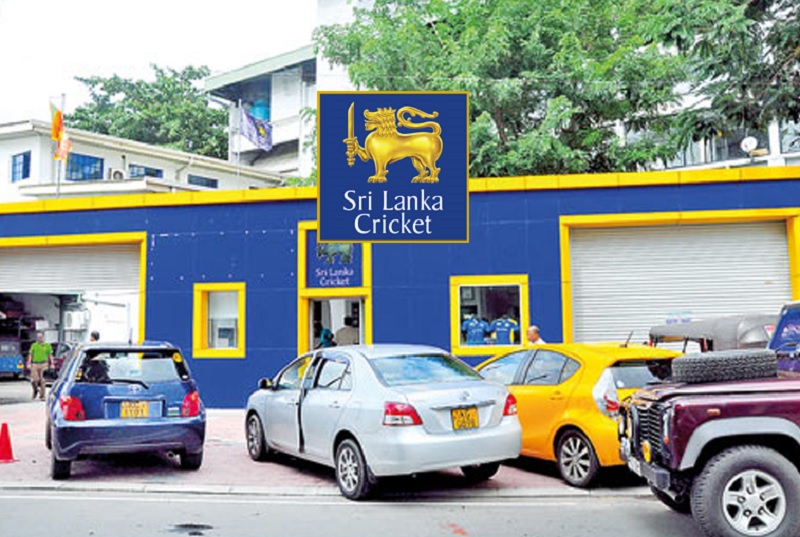 Sri Lanka cricket will elect a new board in May, officials said.

The Sri Lanka Cricket Election will be held on the 20th of May 2021 at the Ministry of Sports Auditorium.

The nominations for the election will be opened on the 24th of this month and the candidates will be announced on the 20th of April.