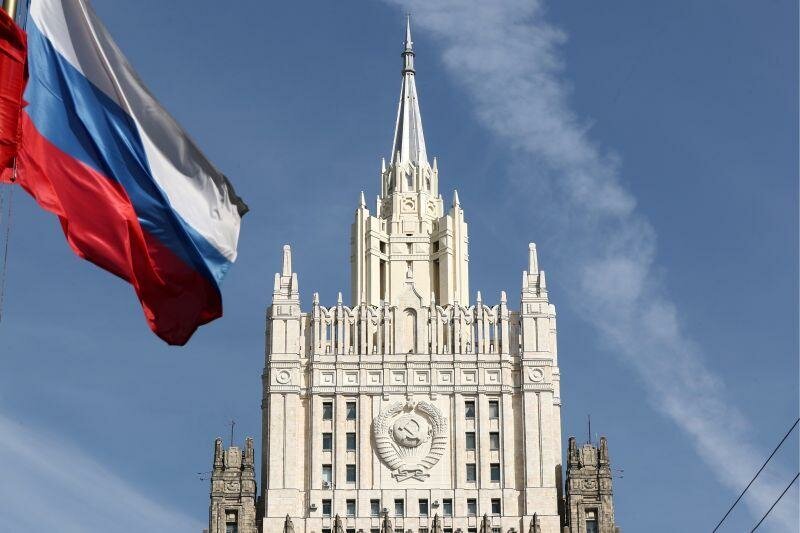 Russia has reiterated support for Sri Lanka at the UN and other multilateral platforms.

The Russian Foreign Ministry said that modern Sri Lanka enjoys well-deserved respect in the world as a sovereign, democratic, and socially oriented state.

“Its citizens are rightfully proud not only of their ancient history, but also of their great achievements in the field of economic development,” the Russian Foreign Ministry said.

The Foreign Ministry said that Russian-Sri Lankan bilateral ties have invariably remained constructive since they were established.

“We maintain political contacts, including at the highest and high levels, and cooperate productively on the international arena, at the UN and other multilateral platforms,” the Foreign Ministry said.

The statement by the Russian Foreign Ministry was issued to mark Sri Lanka’s Independence Day anniversary.

Russia said that the friendly people of Sri Lanka have come a long way in the fight first against Portugal, then Dutch and British colonisers. The island nation gained freedom in 1948 after more than a century of British colonial rule.

The Russian Foreign Ministry noted that Russia has traditionally been an important trading partner of Sri Lanka and one of the largest importers of Ceylon tea. The island’s sights and resorts traditionally attract a large number of Russian tourists.

However, it noted that the coronavirus pandemic has changed the situation. (Colombo Gazette)