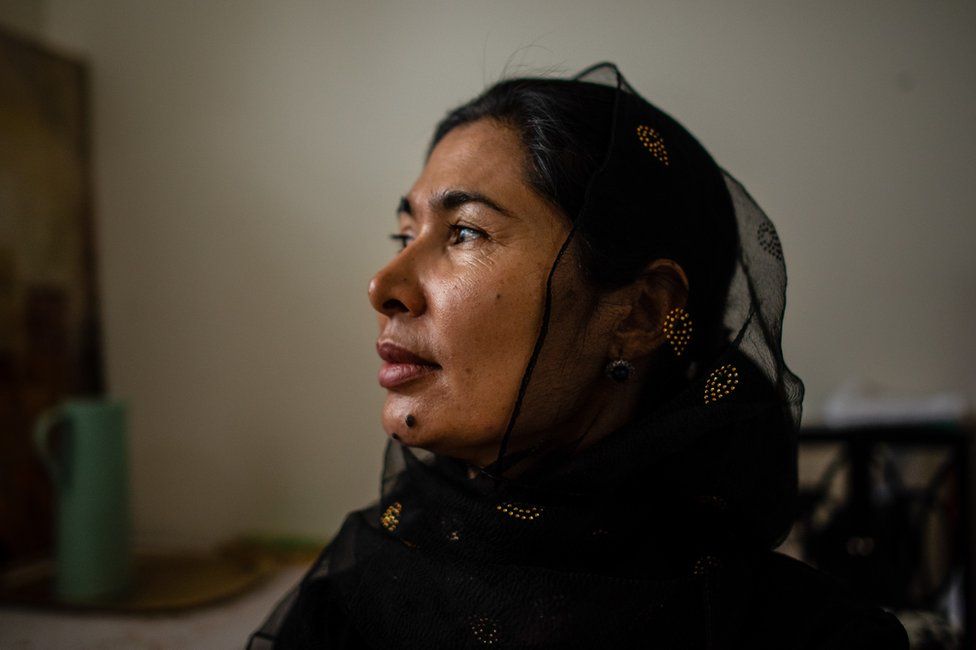 Women in China’s “re-education” camps for Uighurs have been systematically raped, sexually abused, and tortured, according to detailed new accounts obtained by the BBC
According to independent estimates, more than a million men and women have been detained in the sprawling network of camps, which China says exist for the “re-education” of the Uighurs and other minorities.

Human rights groups say the Chinese government has gradually stripped away the religious and other freedoms of the Uighurs, culminating in an oppressive system of mass surveillance, detention, indoctrination, and even forced sterilisation.
The policy flows from China’s President, Xi Jinping, who visited Xinjiang in 2014 in the wake of a terror attack by Uighur separatists. Shortly after, according to documents leaked to the New York Times, he directed local officials to respond with “absolutely no mercy”. The US government said last month that China’s actions since amounted to a genocide. China says reports of mass detention and forced sterilisation are “lies and absurd allegations”.

First-hand accounts from inside the internment camps are rare, but several former detainees and a guard have told the BBC they experienced or saw evidence of an organised system of mass rape, sexual abuse and torture.

Tursunay Ziawudun, who fled Xinjiang after her release and is now in the US, said women were removed from the cells “every night” and raped by one or more masked Chinese men. She said she was tortured and later gang-raped on three occasions, each time by two or three men.

Ziawudun has spoken to the media before, but only from Kazakhstan, where she “lived in constant fear of being sent back to China”, she said. She said she believed that if she revealed the extent of the sexual abuse she had experienced and seen, and was returned to Xinjiang, she would be punished more harshly than before. And she was ashamed, she said.

It is impossible to verify Ziawudun’s account completely because of the severe restrictions China places on reporters in the country, but travel documents and immigration records she provided to the BBC corroborate the timeline of her story. Her descriptions of the camp in Xinyuan county – known in Uighur as Kunes county – match satellite imagery analysed by the BBC, and her descriptions of daily life inside the camp, as well as the nature and methods of the abuse, correspond with other accounts from former detainees.

Internal documents from the Kunes county justice system from 2017 and 2018, provided to the BBC by Adrian Zenz, a leading expert on China’s policies in Xinjiang, detail planning and spending for “transformation through education” of “key groups” – a common euphemism in China for the indoctrination of the Uighurs. In one Kunes document, the “education” process is described as “washing brains, cleansing hearts, strengthening righteousness and eliminating evil”.

The BBC also interviewed a Kazakh woman from Xinjiang who was detained for 18 months in the camp system, who said she was forced to strip Uighur women naked and handcuff them, before leaving them alone with Chinese men. Afterwards, she cleaned the rooms, she said.

“My job was to remove their clothes above the waist and handcuff them so they cannot move,” said Gulzira Auelkhan, crossing her wrists behind her head to demonstrate. “Then I would leave the women in the room and a man would enter – some Chinese man from outside or policeman. I sat silently next to the door, and when the man left the room I took the woman for a shower.”

The Chinese men “would pay money to have their pick of the prettiest young inmates”, she said.

Some former detainees of the camps have described being forced to assist guards or face punishment. Auelkhan said she was powerless to resist or intervene. (Courtesy BBC)

Sri Lanka to continue to stand by ‘one China policy’