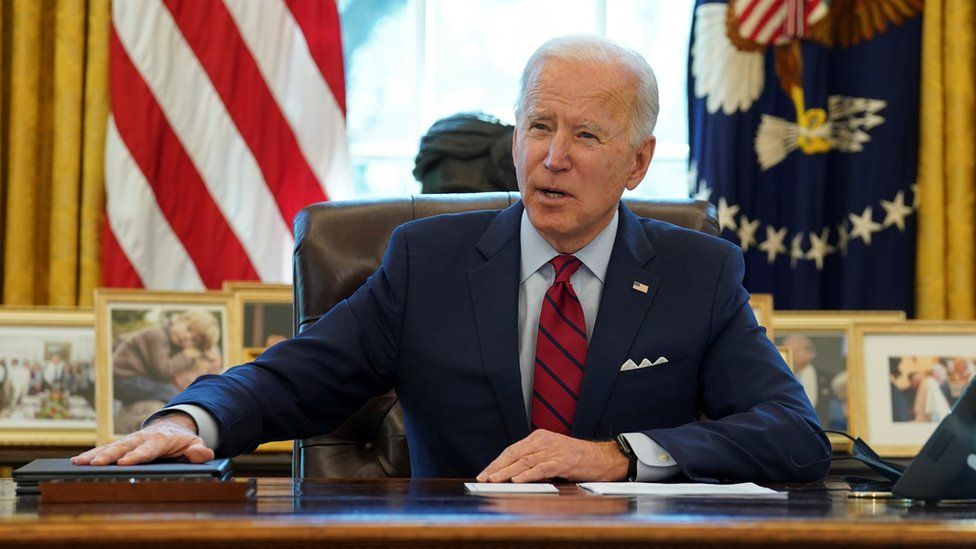 US President Joe Biden has threatened to reinstate sanctions in Myanmar after the country’s military seized power.

In a statement, Mr Biden said “force should never seek to overrule the will of the people or attempt to erase the outcome of a credible election”.

The United Nations and the UK have also condemned the coup.

The US had removed sanctions over the past decade as Myanmar progressed to democracy. Mr Biden said this would be urgently reviewed, adding: “The United States will stand up for democracy wherever it is under attack.”

UN Secretary-General António Guterres called the army’s move a “serious blow to democratic reforms”, as the security council prepared for an emergency meeting. The UN demanded the release of what it said were at least 45 people who had been detained.

China, which has previously opposed international intervention in Myanmar, urged all sides in the country to “resolve differences”. Some regional powers, including Cambodia, Thailand and the Philippines, have said it is an “internal matter”.

Troops are patrolling the streets and a night-time curfew is in force, with a one-year state of emergency declared. Ms Suu Kyi has urged her supporters to “protest against the coup”.

In a letter written in preparation for her impending detention, she said the military’s actions would put the country back under a dictatorship.

The military has already announced replacements for a number of ministers. (Courtesy BBC)